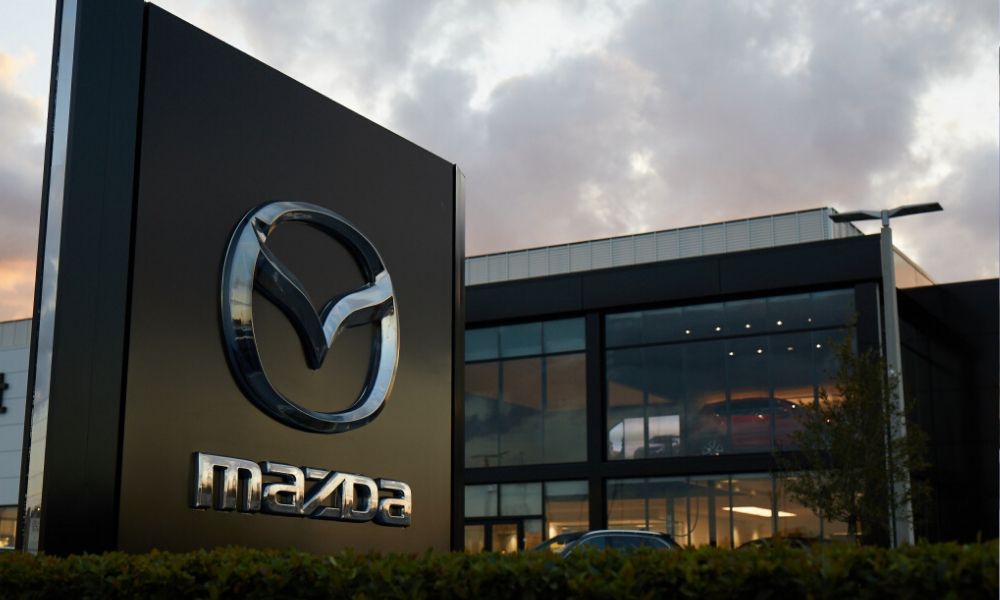 Everyone knows healthcare workers in at least parts of the United States are under extreme pressure right now. The last thing they need to deal with is a car problem, which could potentially impact them doing life-saving work. That’s what’s so great about Mazda stepping up with its North American dealer network to provide some free services to healthcare workers.

The automaker recently announced dealer service departments will provide free standard oil changes and enhanced cleaning services for healthcare workers in the United States. That deal isn’t just for nurses, doctors, and others who drives Mazdas, but instead applies to most makes and models from other manufacturers. If you drive a Lamborghini or something else exotic or rare, you’re probably out of luck.

This all started with a few dealers offering similar programs to healthcare workers in different areas. Mazda noticed the impact they were having and decided to step up and extend these benefits nationwide.

“Supporting the communities where we live and work is rooted deeply in Mazda’s 100-year history. We are honored to give back to those dedicated to saving lives during this pandemic,” Mazda North America Operations President Jeff Guyton said in a prepared statement.

Continue Reading
You may also like...
Related Topics:coronavirus, Mazda