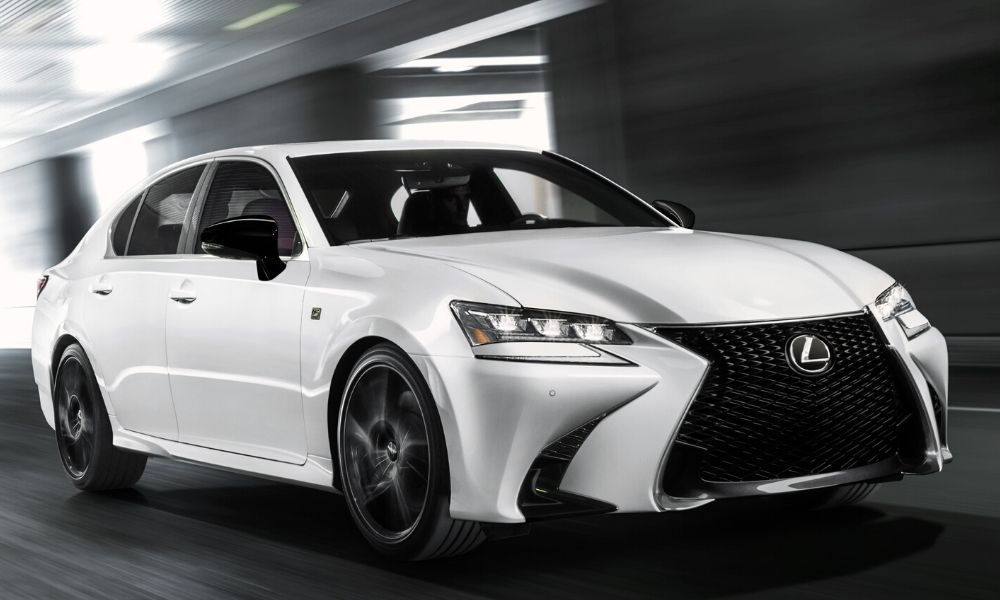 A new report from Yahoo Japan says the Lexus GS sedan is ending production this August. This news hasn’t been confirmed by Lexus, but it’s likely accurate. While not a shock, it’s still a sad realization to see Lexus ax the GS sedan from its model lineup. In these crossover-heavy times sedans are has-beens, so thinning the herd is necessary for brands that want to stay afloat.

The last time the Lexus GS was completely redesigned was back in 2011. That’s nine years ago and with no redesign on the horizon, the writing was already on the wall. Unfortunately, people have forgotten Lexus makes a sporty luxury sedan that isn’t the IS, and sales have reflected that. Supposedly, the Lexus GS will be replaced by a luxury version of the Toyota Mirai hydrogen fuel-cell car. 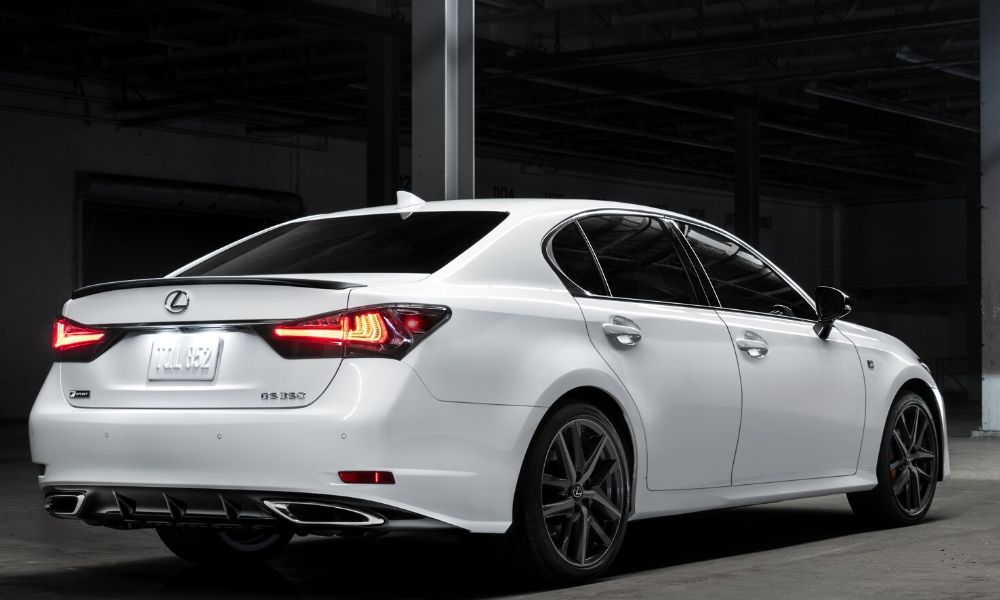 We’re not getting the Eternal Touring edition of the GS here in North America, since that’s been restricted to the Japanese domestic market as the last hurrah for the car. Instead, we’ll have to make do with the Black Line Special Edition revealed on April 23. It comes with numerous blacked-out exterior treatments and is offered in either Caviar or Ultra White. Production is limited to just 200 cars, but considering how slow of a seller the GS has been lately those might not move as quickly as one would guess.

Continue Reading
You may also like...
Related Topics:Lexus, Lexus GS