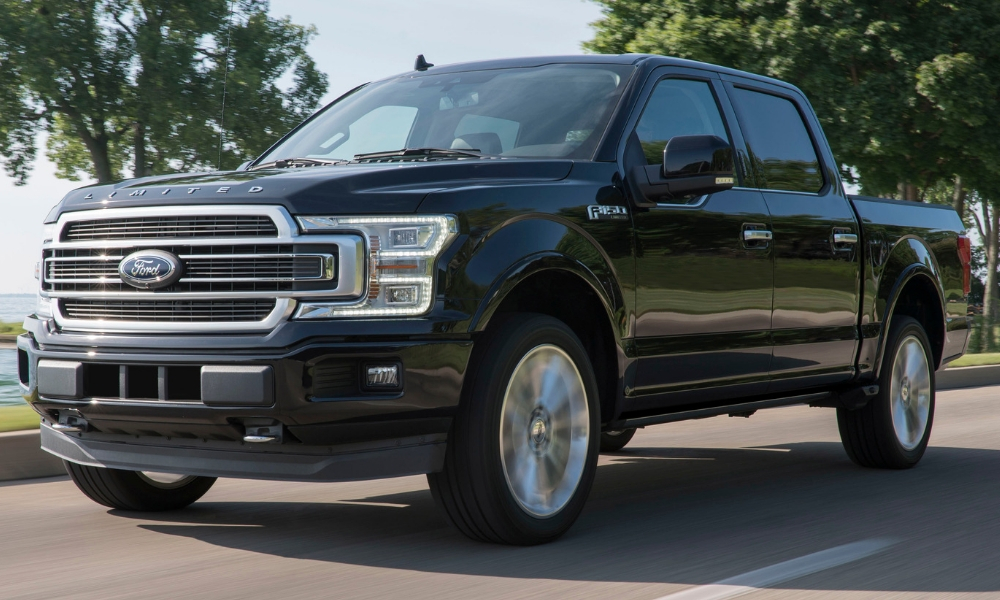 Thanks to contract negotiations between UAW and Ford, we now know much more about future product plans from the Blue Oval. The big takeaway here is that Ford will charge ahead with electrifying its trucks and full-size SUVs. While that’s not a surprise, it seems that Rivian, Tesla, and other competitors entering the marketplace will indeed spur the auto giant forward.

Production of an all-new F-150 should begin in Dearborn next year. Hybrid and all-electric models should be in the lineup. That same plant is supposed to make the batteries. A secretive new version of the Raptor will be rolling out of there as well, but any guess is good about what form it will take.

Also getting electrified are the Transit vans. The Kansas City plant will also assemble next-gen F-150s, but none of them will be electrified models. At the Kentucky Truck plant the Ford Expedition and Lincoln Navigator are supposed to get hybrid models, but nothing fully-electric yet.

Mustangs will keep rolling out of Flat Rock, but in greater variety. It’s not likely the Mach-E will be produced there, at least according to the report. With the Lincoln Continental phasing out there will be more room at the plant, but rumored four-door Mustangs and the like could help fill that in.

One of the most shocking details is a new version of the Ford Ranger will roll out of the Michigan Assembly plant, possibly in 2022.