We all have seen the videos of Tesla Model S cars destroying Hellcats on drag strips, an impressive feat considering how quickly the muscle cars can shred the quarter mile. I’ve driven one of the P100D cars and felt that amazing acceleration. Apparently, Elon Musk and his team didn’t think that was good enough, because the California automaker recently announced even better performance for the Model S Performance.

Now the electric car can dash from 0-60 mph in just 2.3 seconds. That’s blistering, especially for a big sedan. To help you squeeze the most out of hard accelerations from a standstill, the Model S Performance now has a launch mode that’s easier to activate than before. Some owners have struggled with it before, but that’s now in the past. 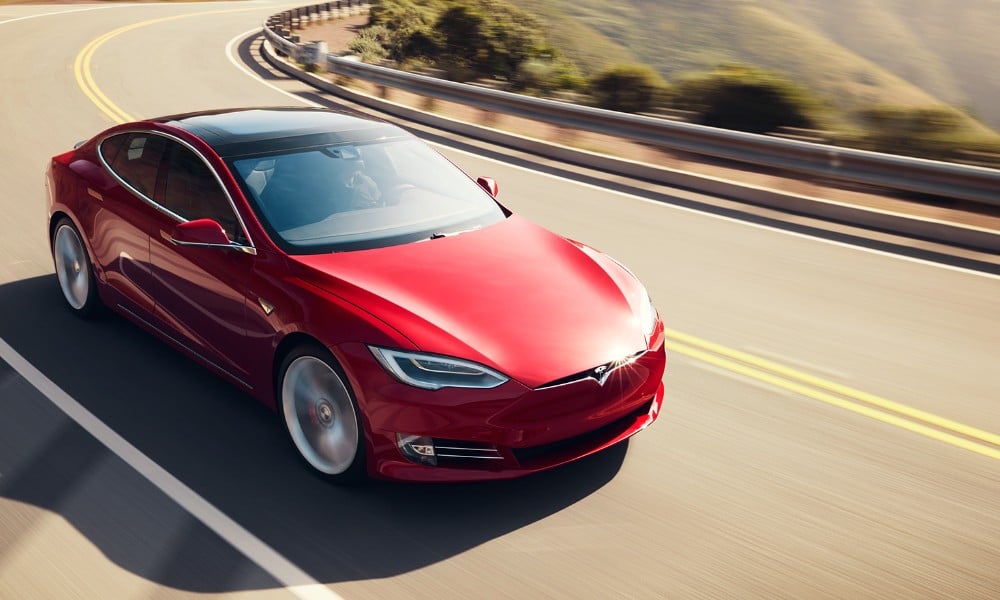 In addition, Tesla has rolled out Cheetah Stance for launch control. Just like the big cat, the car sits with the front end lower before launch. In addition, the suspension tuning is changed for better traction under hard acceleration. Using the new launch control, Tesla says the Model S Performance can do the quarter mile in 10.4 seconds, and that’s without slicks.

These improvements also help boost thermal endurance three-fold and push driving range further, so it’s not just for fun. The best part is owners get this upgrade without putting down additional money. It comes as part of the over-the-air software updates, so there’s no having to sit in a dealership service department waiting room with CNN playing endlessly.