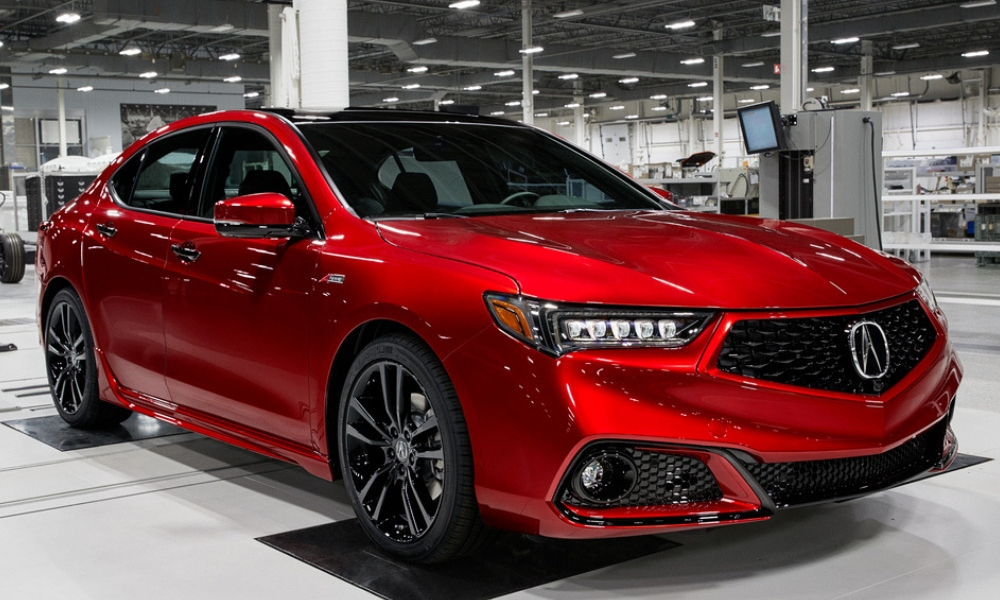 When it comes to exclusive cars, nobody thinks of the Acura TLX. The PMC Edition seeks to change that perception, which is a tall order. But Acura has a secret weapon: the Performance Manufacturing Center in Marysville, Ohio.

The same master technicians that lovingly put the Acura NSX together by hand will assemble the TLX PMC Edition. That means a higher price tag, which starts at $50,000 when the car launches this summer. Production will obviously be limited.

One of the hallmark qualities of the Acura TLX PMC Edition is the Valencia Red Pearl paint that features nano-pigment technology. This paint was only used on the NSX until now. The TLX PMC Edition will use A-Spec line styling elements, plus some PMC Edition-only designs. An i-VTEC V-6 engine and SH-AWD, plus the TLX Advance Package will all come standard.

For some time, Acura has enjoyed a lowly position in the luxury car market. It seems that Honda is intent on letting the brand rise, although it admittedly has a lot of catching up to do. Special projects like this might help accelerate the process.

Acura has plans to release an MDX PMC Edition next. Concept versions of both vehicles will debut at the New York International Auto Show.