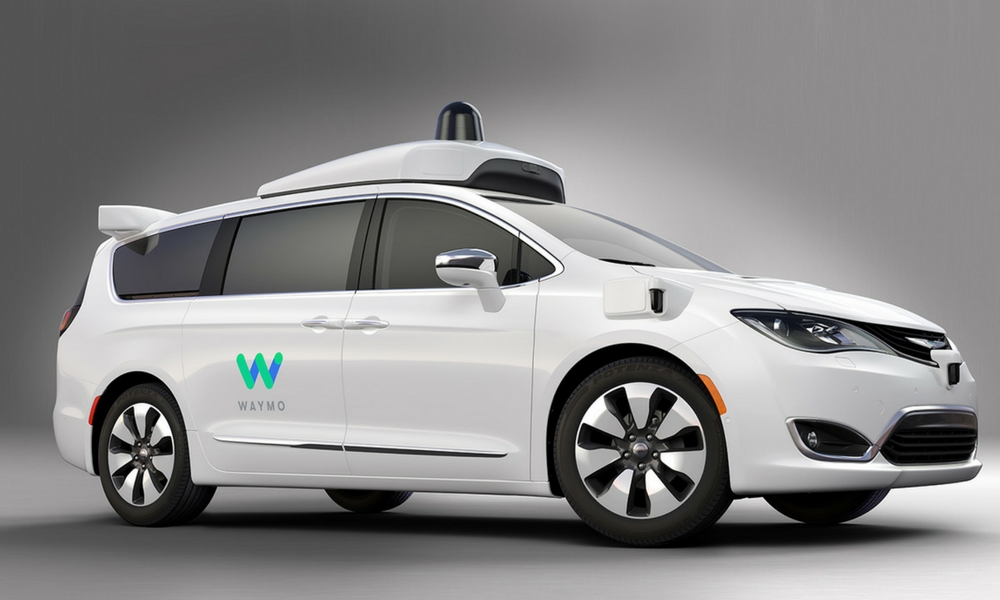 Even though there’s plenty of controversy in the air about self-driving cars and how safe they may be, Waymo isn’t looking to put the brakes on just yet. CEO John Krafcik told Bloomberg his company is still aiming to have self-driving cars on the road by the end of this year.

He then went on to point out that the Tesla Model X crash in Mountain View, California had nothing to do with self-driving tech. According to Krafcik, Autopilot isn’t true self-driving tech. The driver still needs to be alert and ready to take over any moment, something that seems to be a contributing factor to the crash. Waymo’s tech doesn’t need any human input, making it fully autonomous.

The first Waymo driverless cars will be taxis. While some people no doubt will avoid taking them, I’ll be other people will go out of their way to be part of the experience. Even more of these self-driving taxis are coming in 2020, thanks to a deal with Jaguar that will see the tech loaded into 20,000 I-Pace EV crossovers. Krafcik revealed a deal with Honda is almost done, while Waymo is actively pursuing relationships with Ford and Hyundai.

Continue Reading
You may also like...
Related Topics:self-driving cars, Waymo