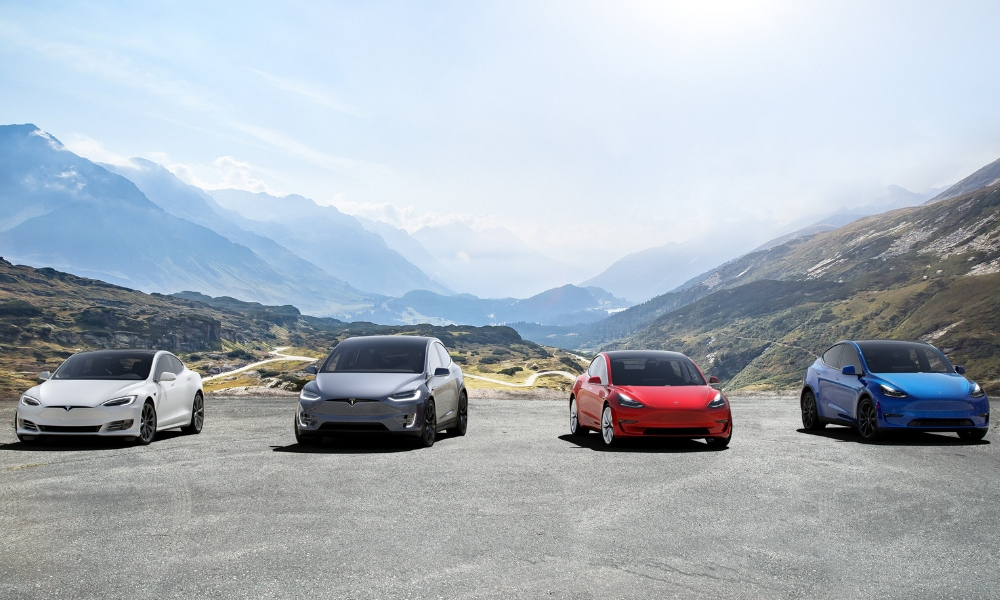 Ahead of what many in Wall Street predict to be an announcement of financial trouble, Tesla CEO Elon Musk proudly declared to the world that this is the year certain models will achieve full self-driving capability. That’s a bold thing to say, especially considering so far nobody has been able to push beyond Level 3 autonomy for a publicly available vehicle.

Just like always, opinions about this announcement were split. Some mainstream news sources praised Tesla as a visionary company while others essentially scoffed at such claims.

Adding credibility to the scoffing is the fact that Musk claims Level 5 autonomous capabilities will be available with a software upgrade for Model 3s made starting about April 12, plus Model S and Xs made since late March, thanks to the inclusion of what he calls “objectively the best chip in the world.” Since Tesla doesn’t include LIDAR sensors on its cars, but instead they’re outfitted with image and radar sensors, quite a few experts believe these claims are far-fetched.

Musk says owners’ cars will be self-driving by the end of the year, with on-demand Tesla robotaxis hitting the market somewhere next year. He went so far as to state that in a couple of years, Tesla will be manufacturing cars without steering wheels or pedals.

The reason why Wall Street investors are skeptical about Tesla’s financial performance already is that they’ve noticed a pattern: Musk makes a dramatic announcement right before releasing news of poor financial turnout. In the end, it’s not revolutionary tech that keeps the lights on, but instead it’s profits. That’s the harsh reality. If Tesla can genuinely deliver Level 5 autonomous capabilities, it should be rolling in cash before long.