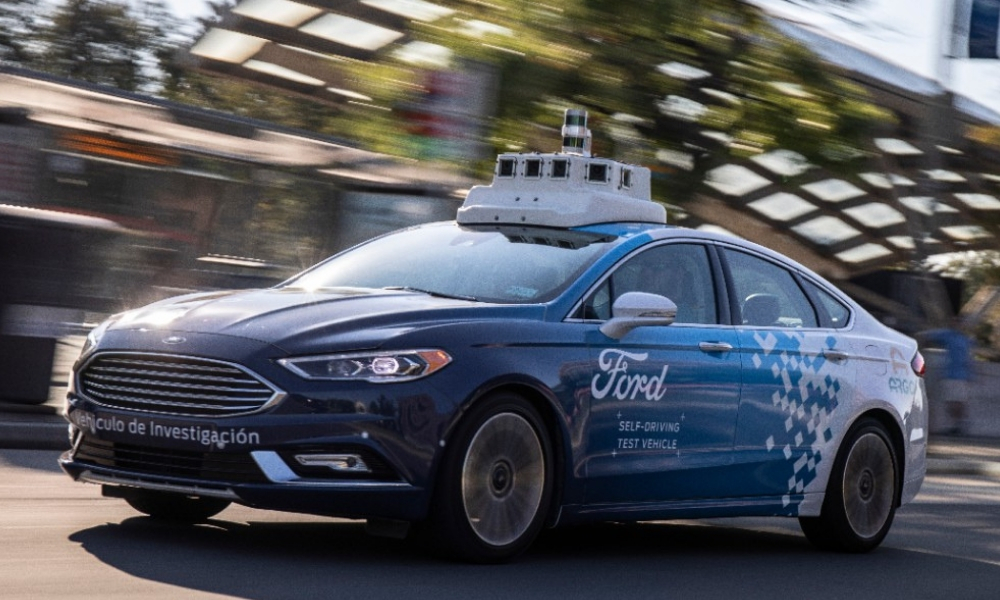 Ford just released interesting information about how bugs can render a self-driving car pretty much helpless. No, we’re not talking about a hacker implanting malicious software into the car’s system. These are real-life bugs, the things that pester you when you try to enjoy time outside.

Bug splatter on cars is gross and can be hard to clean off. When it hits sensors used by a car to navigate without input from a driver, the bug splatter can become a major problem. It’s one of the many points about autonomous technology the average person would never consider.

When a bug hits your windshield, you might wipe it off using the wiper blades and nozzles. This sometimes just makes the bug guts smear across the glass even more, which is super annoying and possibly dangerous, if it becomes bad enough. Ford is trying to figure out how to clean off sensors quickly and reliably, and as you might expect it’s not entirely easy.

Of course, bug splatter is just one of many challenges for self-driving car sensors. Bird poop, dust, tree sap, and other debris can all have a dramatic effect. You might have already experienced these challenges with your rearview camera or other sensors on your car, if you drive a newer model.

For now, the method Ford has been using is installing slots that funnel the air around sensors. Sometimes it works for the bug splatter, but don’t expect it to redirect bird poop or other debris as the car sits.