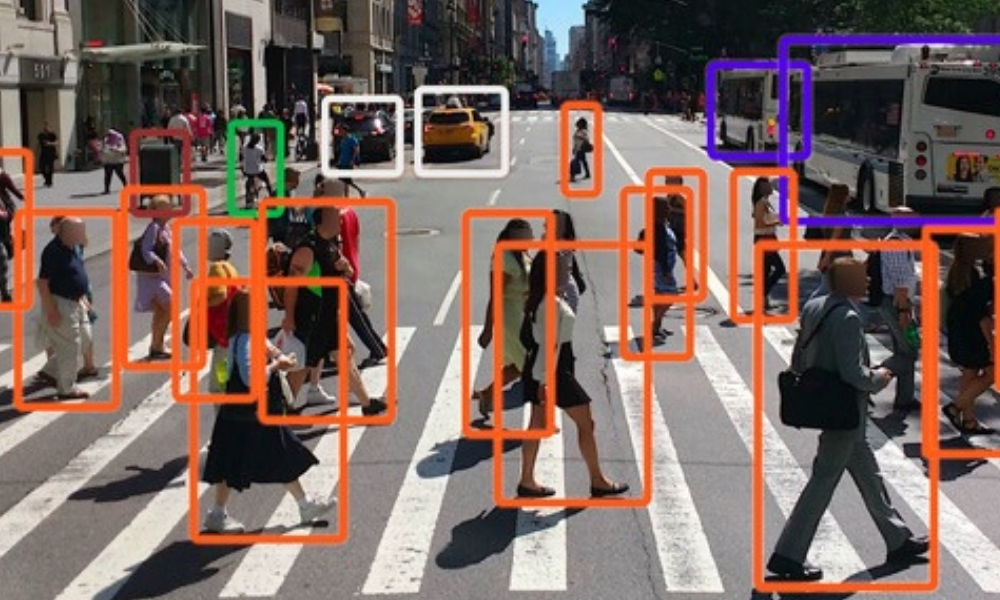 To successfully navigate any road, autonomous vehicles need high definition maps. These go far beyond what you see on your nav screen today and they aren’t exactly easy to generate. The Toyota Research Institute-Advanced Development Inc. (TRI-AD) has been working on its Automated Mapping Platform (AMP) or an open software platform for HD maps. Carmera, an award-winning NYC-based tech company, is joining forces with TRI-AD to make this dream a reality.

There’s a big push right now to generate HD maps of highways throughout Japan. That’s actually relatively easy, considering they account for under one percent of all roads in the small country. An even more ambitious goal is to map urban roads.

The sheer number of roads in Japanese cities alone is almost daunting. It would take years for specialized teams to drive around mapping them all. And of course, things would change by the time they finished. That’s what makes a concept Carmera and TRI-AD are pioneering so compelling.

Using the sensors for the Toyota Safety Sense suite, plus Carmera’s tech to create HD maps along with a fleet of cars driving around in major cities, the mapping process will take far less time. Some cars with dashcam recorders also will be used, showing that Toyota Safety Sense isn’t necessary for the project.

Pooling these kinds of resources, vehicles around the globe could generate HD maps of cities and update them constantly. This would help make autonomous driving more of a reality and hopefully smooth out traffic.