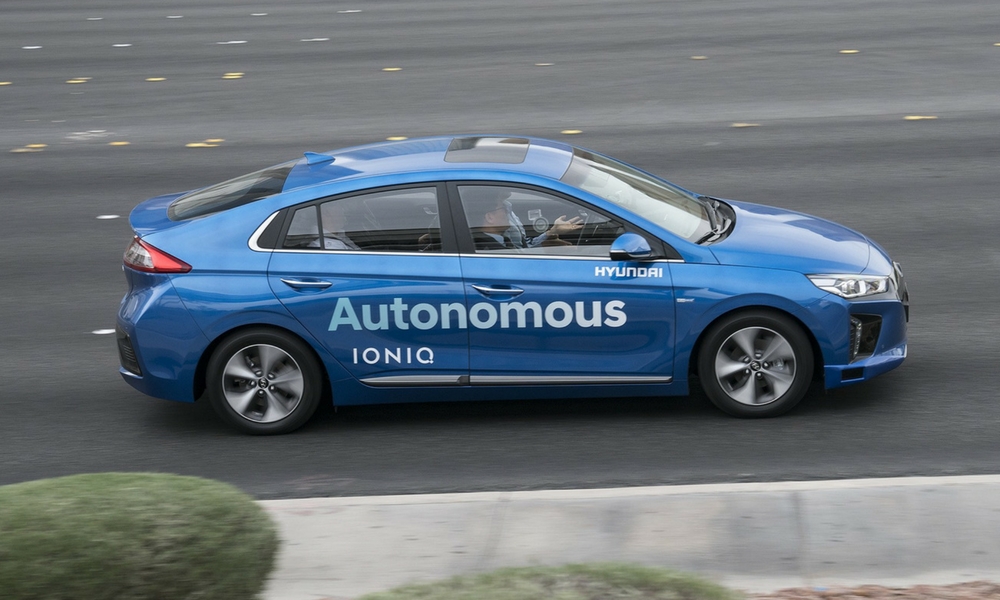 Pretty much every automaker and big tech firm is rushing to build the first fully self-driving cars. Out of five levels, we’ve only barely reached the third one, but that isn’t stopping all the bold claims, heavy investments, and other jostling to be the first to that goal. Both Volkswagen and Hyundai just made an announcement that could put them at the forefront of this movement.

These two automakers are joining forces with Aurora Innovation, a tech company that specializes in self-driving vehicle systems. What they’re aiming for is the fourth level of automation by 2021. That’s pretty aggressive, despite Tesla’s talk of reaching the fifth one last month, which it totally didn’t.

Like what usually happens in the industry, these companies will start with purpose-built prototypes that will go through all kinds of testing in the field. They’ll look to develop the right hardware, software, and back-end data services that make the next level of self-driving possible.

This all sounds impressive, but keep this in mind: technically, the fourth and fifth levels of autonomous driving are still theoretical. Yes, that makes tech nerds crazy with rage, but until someone actually achieves them, that’s the way it will stay. Maybe Hyundai and Volkswagen will be the first.

Continue Reading
You may also like...
Related Topics:Hyundai, Volkswagen