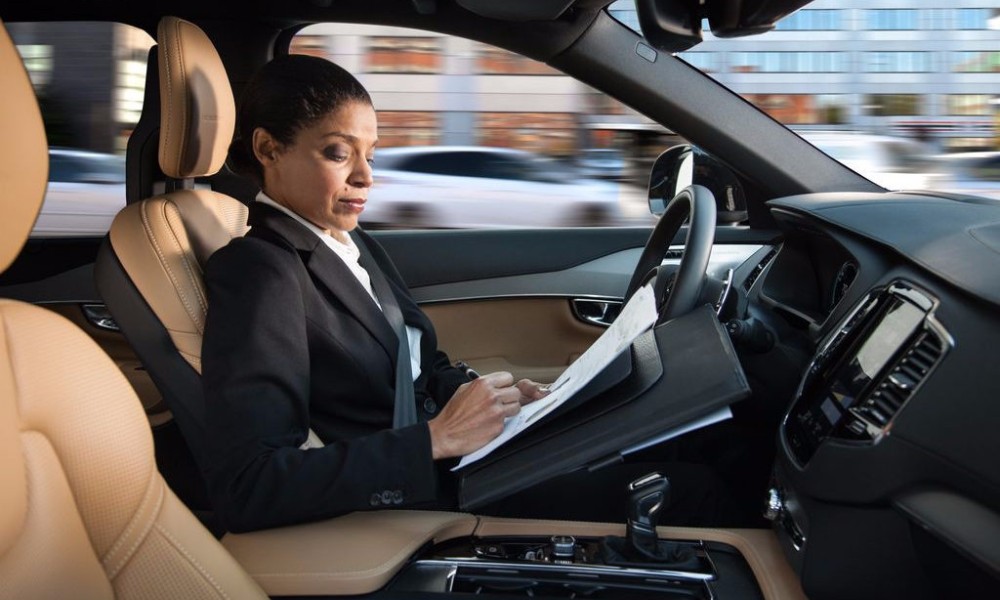 Volvo is super serious about safety, in case you didn’t get the memo, and it sees autonomous drive technology as key to pushing that agenda. I’d argue about that, but every day I see people staring at the phone in their hand as they pilot 4,000 pounds of metal down the road at 40-plus mph, so yeah.

Automotive News says the Swedish automaker wants to make one third of its cars driverless models by 2025. That’s about one product lifecycle in the auto industry, and it’s an aggressive goal. Just consider how atrocious Pilot Assist is, which currently is Volvo’s only autonomous drive tech on the market.

The reputation of Volvo is on the line. After all, it’s supposed to be the industry leader for safety, right?

What will it take for Volvo to do an about-face? While automakers and tech companies talk big about driverless cars being right around the corner, studies not designed to stroke their egos predict we’re as much as 40 to 50 years away from fully-autonomous cars. Who am I or anyone else to say Volvo couldn’t pull a rabbit out of its hat?