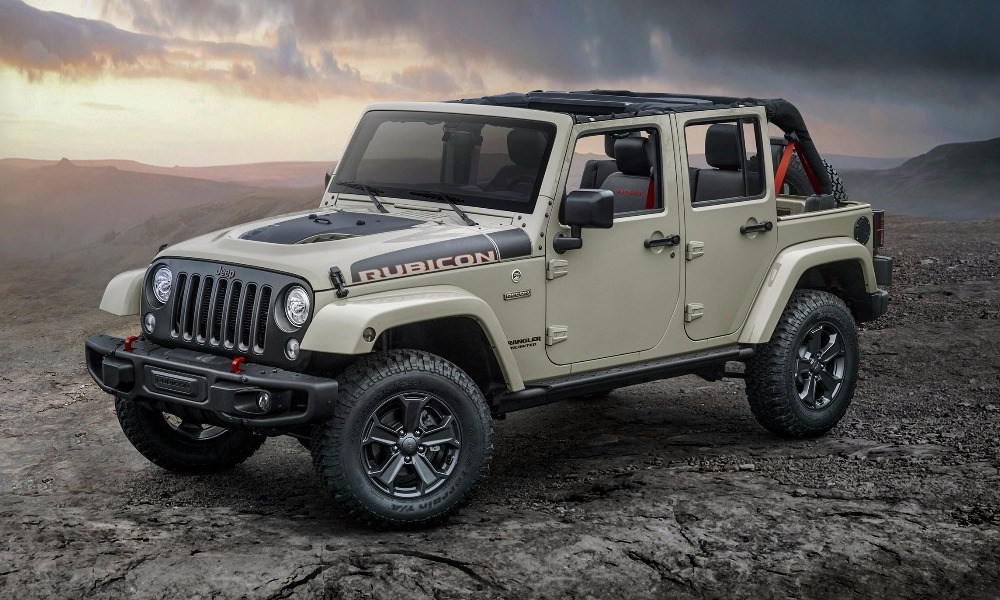 You’ve probably heard of the dreaded Jeep death wobble. All it takes is your vehicle hitting a bump or pothole, then the whole front end starts gyrating like a 3-year-old who’s had about 20 pixie sticks. Now there’s a lawsuit that might turn into a class action suit for everyone who owns 2015 to 2018 Jeep Wranglers.

Clair Reynolds of New Jersey has filed suit against Fiat Chrysler Automobiles in Detroit’s District Court for the Eastern District of Michigan. Reynolds is upset because FCA won’t warn drivers of the possibility of suffering from the death wobble. In the suit, she also says FCA sidesteps responsibility by stating any vehicle with a solid front axle can suffer from the death wobble.

Actually, other vehicles with solid front axles do suffer from the death wobble. It’s just that these days there are few vehicles with such a design, and that’s partly why. Worn suspension or steering parts are usually at the root of the death wobble, but it can be difficult to pinpoint what needs to be replaced.

Reynold’s suit goes on to claim FCA will only offer a temporary solution by installing a new steering stabilizer on Jeeps that are still under warranty. She claims it takes extensive repairs to the Jeep’s suspension to ultimately stop the problem.

The lawsuit hasn’t been granted class action status yet.