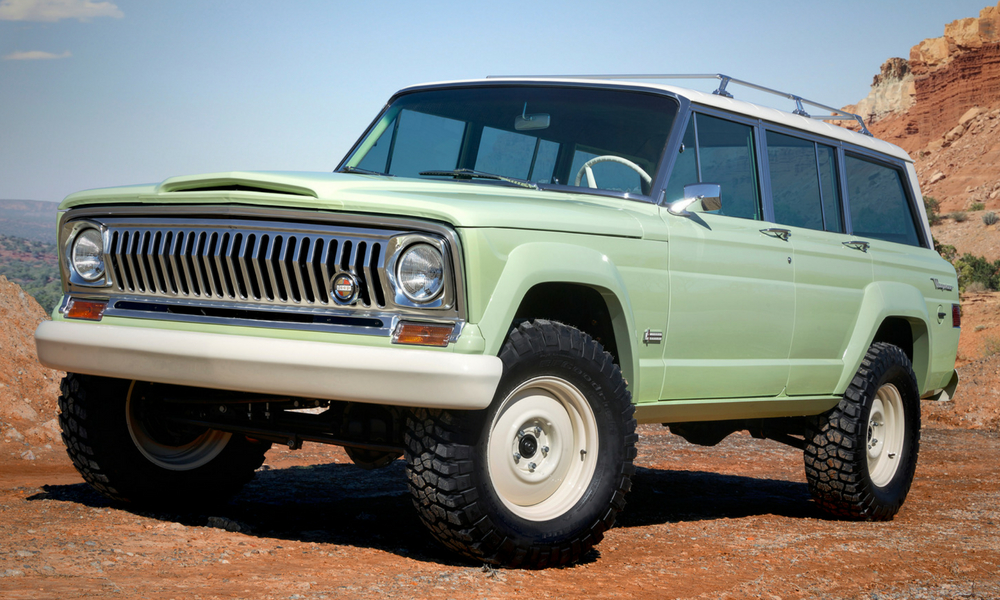 You can thank the coronavirus outbreak for delaying yet another new car launch: the Jeep Grand Wagoneer. Also delayed is the launch of the next-generation Jeep Grand Cherokee. According to a report from Automotive News, Fiat Chrysler told suppliers the delay will be about three months for both SUVs.

Enthusiasts have been waiting years and years for the Grand Wagoneer nameplate to make a return. Considering it will be the first three-row Jeep since the Commander, which phased out in 2010, that’s a long time. Many families want and/or need a third row, plus big SUVs like that have big profit margins.

Some analysts already thought Fiat Chrysler has waited far too long to launch the Grand Wagoneer. Jeep has been gathering feedback from enthusiast groups for years, which was one of the early tipoffs that the much-rumored nameplate resurrection was indeed happening.

Of course, one of the big concerns about firing up car production again is the spread of COVID-19, so automakers have been coming up with plans to keep line workers distanced and otherwise protected. This involves negotiating with the unions and becomes complex in a hurry. There are a lot of moving pieces, so that three-month delay could easily grow.