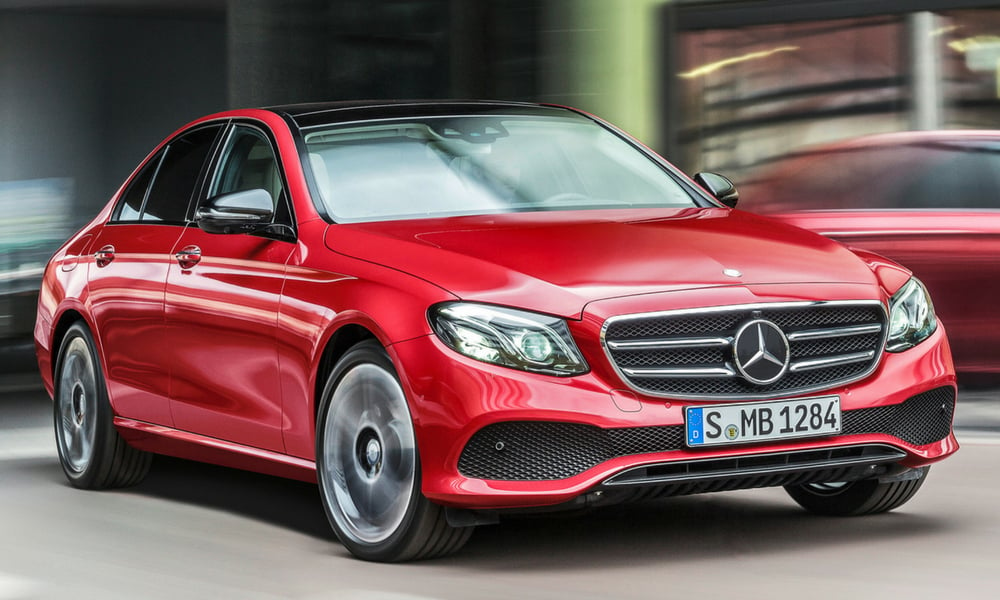 One of the big concerns for people who buy premium vehicles is having someone take their car while it’s parked on the road. That’s kind of silly, considering more mainstream models often top the list of most-stolen cars in the country, but whatever. Mercedes-Benz wants to help by letting drivers know if a street is too ghetto to park on.

According to Australian site Drive, the Germans are creating an app that uses local crime data to indicate if a street isn’t a safe place to park. I can think of one immediate problem: not all cities provide information to these crime databases.

While this isn’t an entirely bad idea, this kind of app will first only reinforce the perception that Mercedes drivers are snobby. It could lead to Mercedes-Benz parking in clumps around cities, and who’s to say that won’t attract crime to streets that previously were quiet? After all, crime doesn’t necessarily just stick to a specific area. If a car thief really needs to get a Mercedes-Benz, he’s not going to pull up the local crime data and realize one’s parked on a low-crime street.

If you don’t want to use this app, Mercedes will allow drivers to turn it off. Also, the app won’t even be available in areas where no crime data is shared, for obvious reasons.