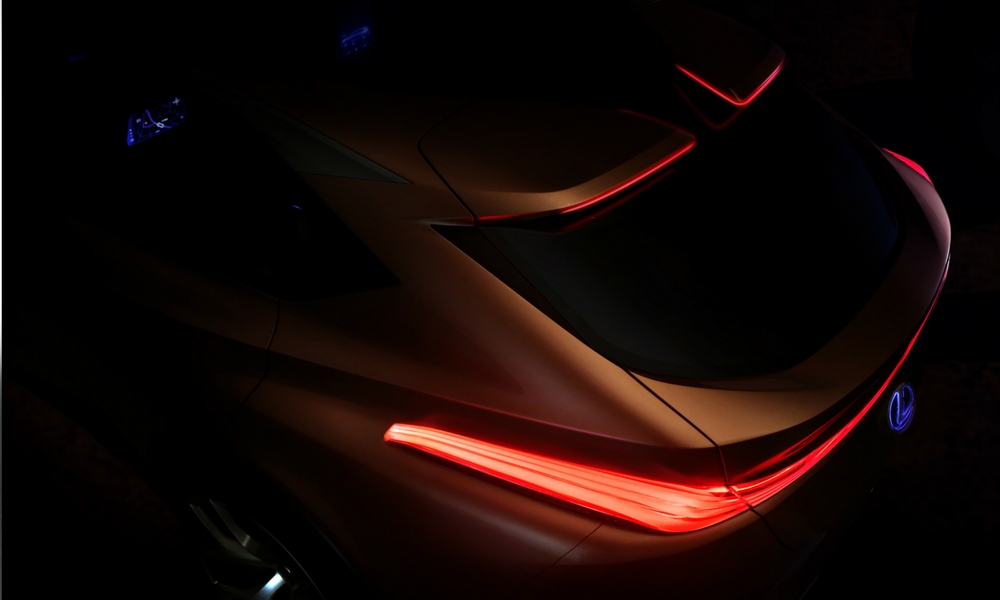 Now that the Los Angeles Auto Show is wrapping up, with plenty of big reveals, we’re all gearing up for the big one: Detroit. Lexus is already trying to get everyone worked up about a new flagship crossover concept. All we get to see for now is a shadowy rear three-quarter glimpse, obscuring almost everything below the belt line.

A name has been divulged, too: the Lexus LF-1 Limitless. Yes, this is a crossover that breaks all limits of luxury, I guess. Or it’s just going to be surrounded by a lot of cheesy marketing. This will be a big deal for Lexus, because crossovers are king in the market today.

We’re not getting too many clues about this concept. Likely it’s an X5 and Q7 competitor. Lexus says it will kick off “the next genre in luxury crossover vehicles.” That could mean so many things. BMW definitely did just that with the X6, and that trend keeps going, even though many of us wish it would die already.

This concept was designed in Southern California. In other words, it’s an American crossover designed for American consumers. Hopefully, that means weird styling like the new Prius will be nowhere in sight.