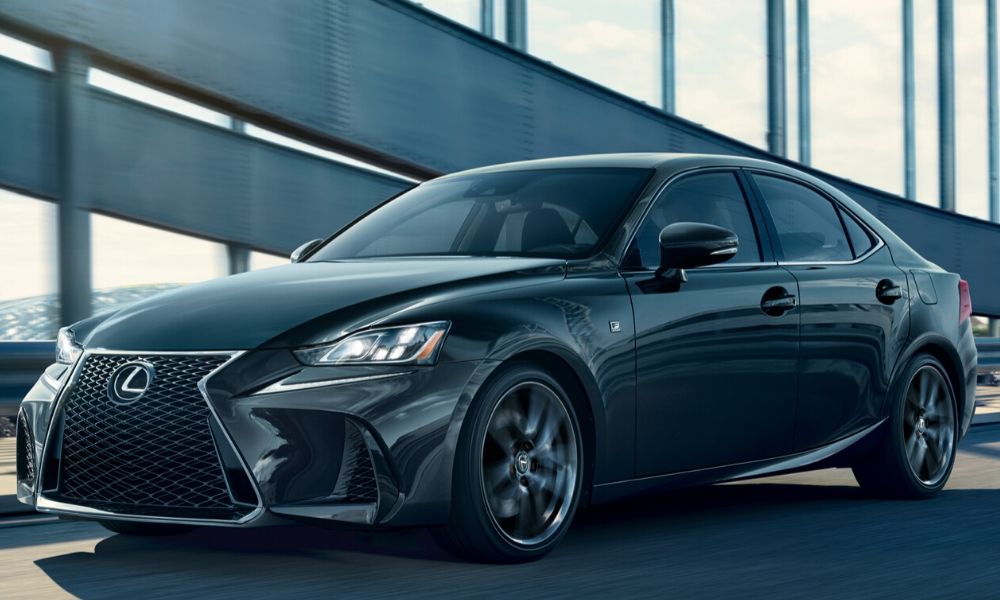 We now know that Lexus is ditching its 5.0-liter V-8 engine, which is truly sad. While some enthusiasts love to rip on Lexus, the engine was one of the saving graces for the brand. A replacement twin-turbo V-6 is coming, which makes one wonder if Toyota might get ideas for the Supra. That’s not likely, but something just as glorious might be in the works.

What follows is rumor, so don’t take it as fact. However, automakers will often float rumors to see how everyone reacts, then makes decisions accordingly. In other words, if you like it let Lexus know and maybe it will happen.

Japanese car site Carsensor.net claims special knowledge about a plan to drop the 5.0-liter V-8 in a Lexus IS 500 as a special send-off. Even better, this would be a North America model and not something for the Japanese domestic market. What a nice change of pace that would be!

We already know how the 5.0-liter V-8 is in a smaller car, thanks to the Lexus RC-F. If you haven’t driven one, they’re loads of fun, even if the road dynamics are a little unrefined. This move would be a huge step in the right direction for Lexus if an IS 500 is coming as a final celebration of the mighty V-8. Please let it be so.

Continue Reading
You may also like...
Related Topics:Featured, Lexus, Lexus IS