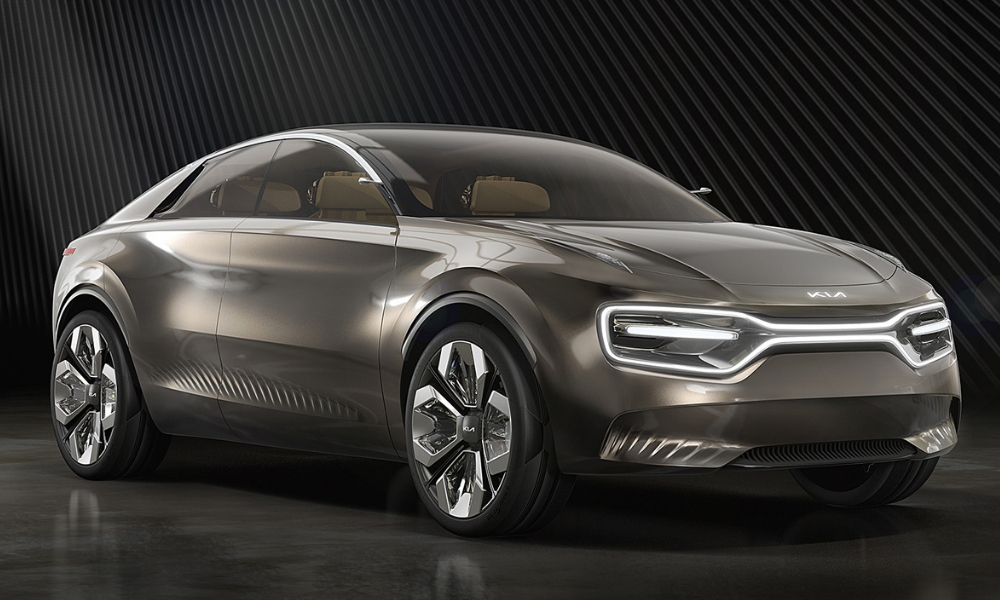 There were plenty of amazing, captivating reveals at the Geneva International Motor Show last week. The Imagine by Kia electric concept car wasn’t one of them. It’s great that Kia keeps charging ahead into the electrified future, but if it could do so with something that looks halfway decent that would be great.

Part of the problem is this concept is everything and nothing in one. Kia admits to using elements from muscle cars, family sedans, and crossovers. Yikes.

In its official press release, Kia talks about how vehicle design shouldn’t “change simply because the car is electric.” At first this statement seems reasonable, but then it kind of doesn’t.

This is what’s wrong with the auto industry right now: people don’t want to shake things up. I’m not saying anyone should reinvent the wheel, for crying out loud, but look at how various electric startups actually are mixing up the design of the car. Take, for example, Rivian’s genius tunnel between the cab and pickup bed. It’s perfect for stashing fishing poles, skis, whatever. That’s changing the design of a vehicle because the electric powertrain allows for it.

Instead, Kia gives us this weird, cobbled-together concept that’s supposedly designed to be people-centric. One word of advice to Kia: start by not offending people’s sense of style, then go from there.