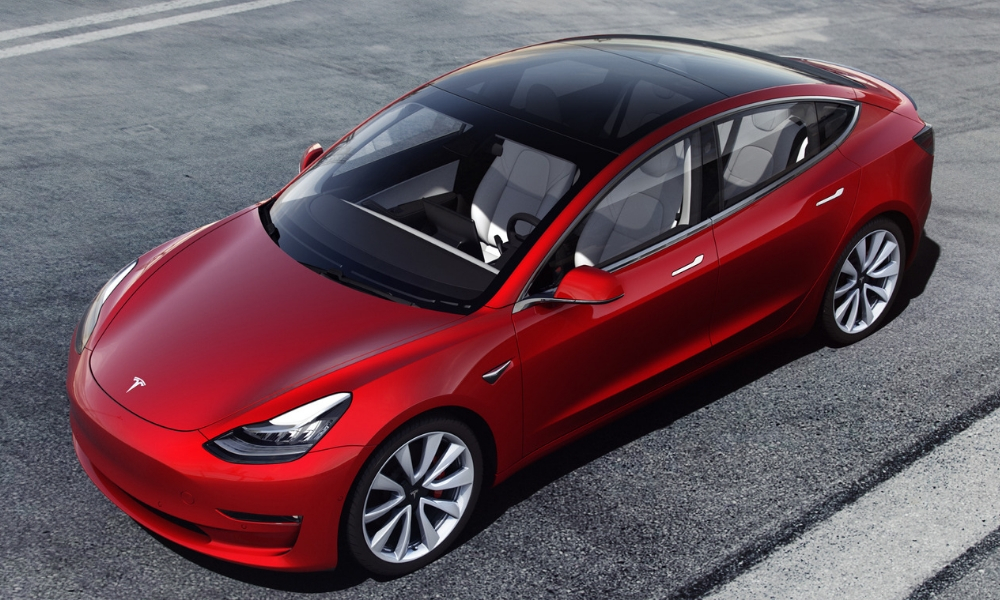 Everyone’s seen the news about car sales slowing during the COVID-19 outbreak. Thanks to shutdowns, social distancing, and the public’s fear of going out, car dealerships have in some areas become ghost towns. However, not all cars have been affected equally by the situation.

A recent study from iSeeCars.com looked at 1.8 million used cars to see which are the slowest sellers during the pandemic. Knowing which cars dealerships might be struggling to move could give you more negotiating power.

Topping the list is the Tesla Model 3, which isn’t entirely shocking since in the past electric cars have struggled in the used market. Second is the Toyota RAV4, another alternative fuel vehicle, then the Volkswagen Atlas. The Mitsubishi Eclipse Cross and the Tesla Model X and fourth and fifth. The first subcompact, the Chevy Spark, comes in sixth. Then the regular Toyota RAV4 and Toyota C-HR are seventh and eighth. Rounding out the top ten are the Lexus GX 460, Honda HR-V, and Honda Pilot.

You’ll notice EVs, hybrids, and SUVs absolutely dominate that list. Cost, whether the actual purchase price of the vehicle or the perceived cost of replacing something like a battery is a possible factor.