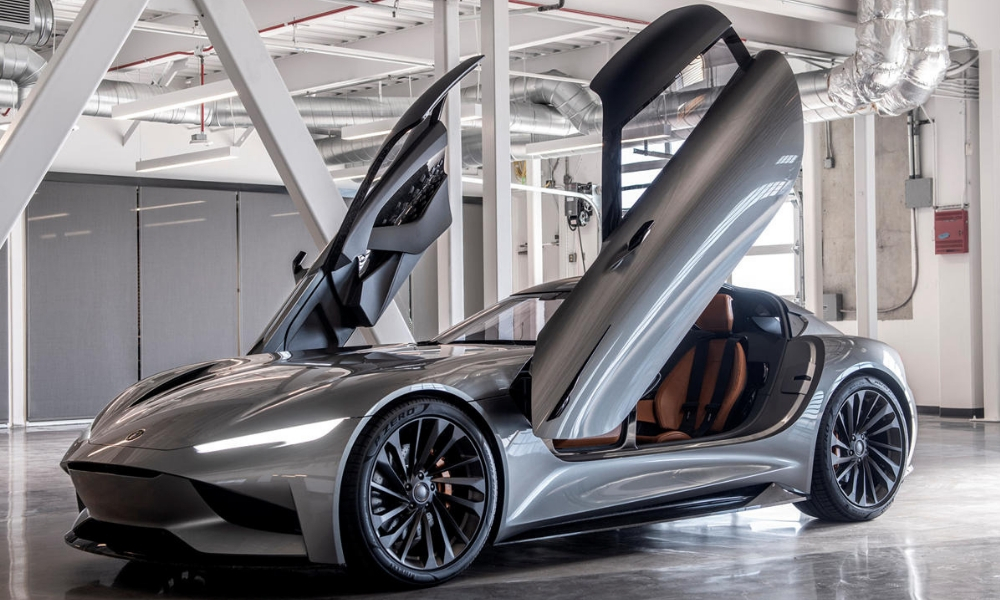 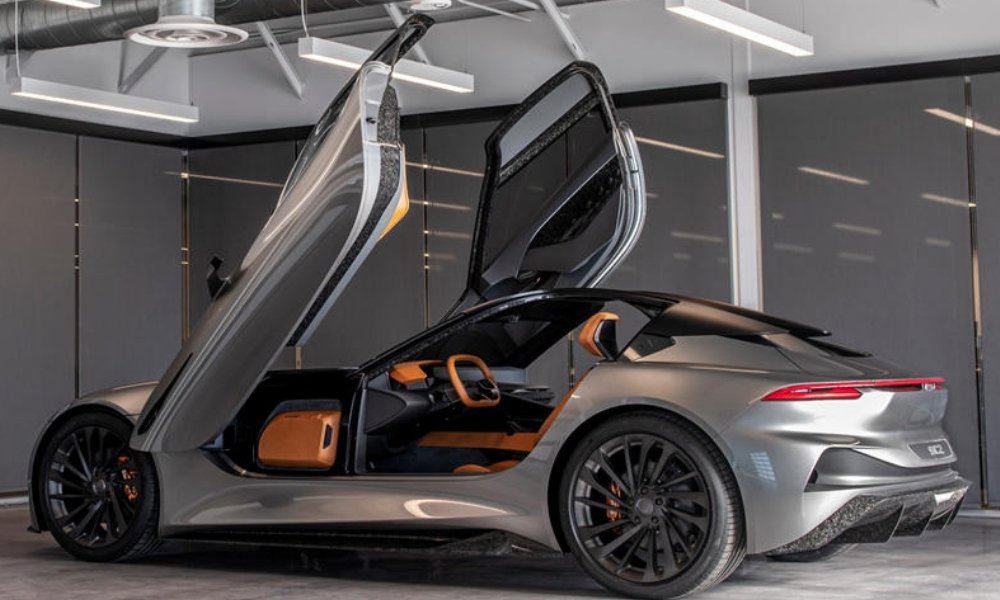 To achieve such neck-snapping acceleration, the Karma SC2 Concept features front and rear electric motors. They combine to churn out 1,100 horsepower and an absolutely insane 10,500 lb.-ft. of torque. We’re entering a new era of vehicle performance, and it’s pretty awe-inspiring.

Range is estimated to be 350 miles with this car. Considering it doesn’t look to have much in the way of cargo space, that’s plenty. Carbon-ceramic brakes are included, but so is a push-rod racing suspension and a torque-vectoring gearbox. In other words, this car should be able to stick turns and isn’t just about straight-line acceleration. 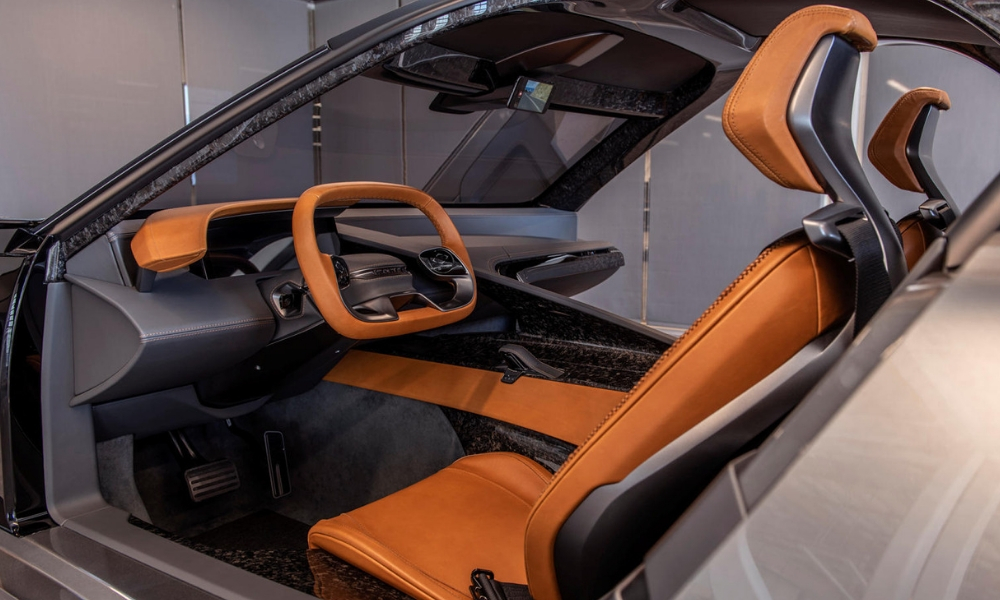 No doubt when Karma launches the SC2 into the market it will be obscenely expensive. Considering the Karma Revero GT has a starting price of $135,000 it likely will far eclipse the Tesla Roadster’s price point. But it might persuade some people to forgo Elon Musk’s go-fast electric sports car.