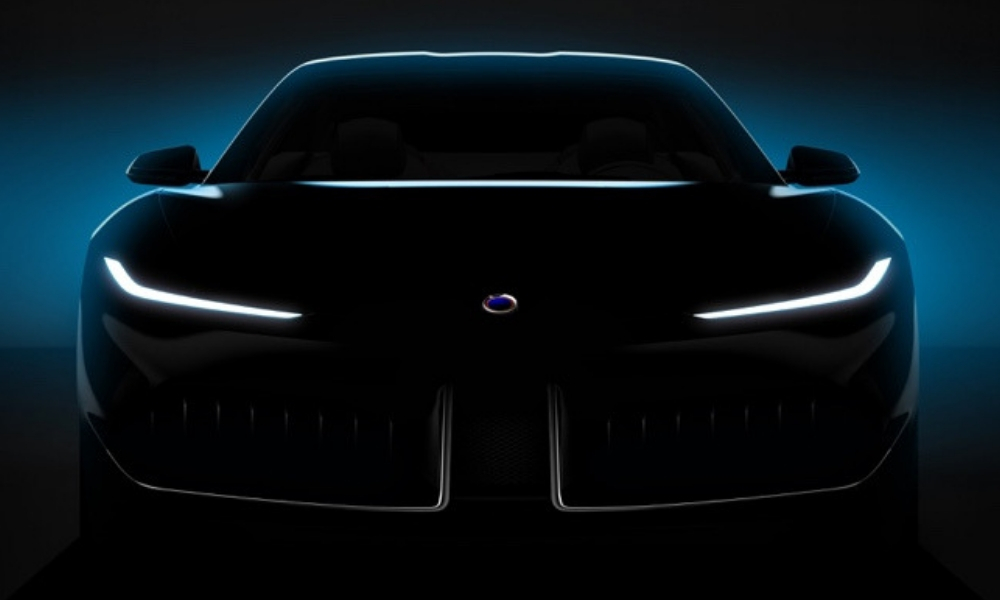 As we covered before, Karma Automotive has teamed up with legendary Italian coachbuilder Pininfarina to create a new concept car. We now get to see a shadowy glimpse of what the vehicle will look like, and so far it’s impressive.

While you can’t see all the details, what’s obvious is the Karma-Pininfarina concept is wide and low. Barely-visible vertical slats on either side of the big split in the front fascia help make the car look aggressive without resorting to the crazy sharp lines that seem to have overcome the industry.

Of course, what would you expect from two forces in the auto industry known for amazing designs? This concept kicks off a collaborative agreement between Karma and Pininfarina that could have some big implications for both companies.

The unnamed concept will be revealed at the Auto Shanghai 2019 show. Karma is planning quite the splashy trio of reveals at the event, calling it the Shanghai Big Three. In addition to the concept created with Pininfarina, Karma plans to pull the sheets off the next-generation Revero. This could be a huge leap forward for the luxury electric car, considering Karma has been hinting at some exciting tech advancements. 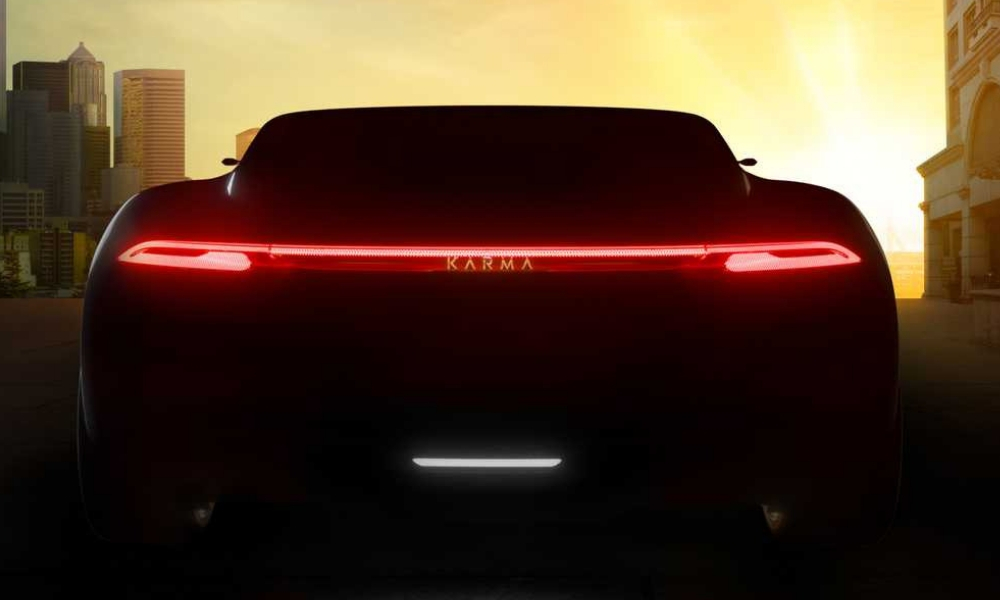 For the third reveal, Karma will show off its Vison concept. A second teaser image for this concept shows off a wide stance and what appears to be a fluid overall design. The taillights extend over almost the entire width of the car, with the Karma name illuminated in the middle.