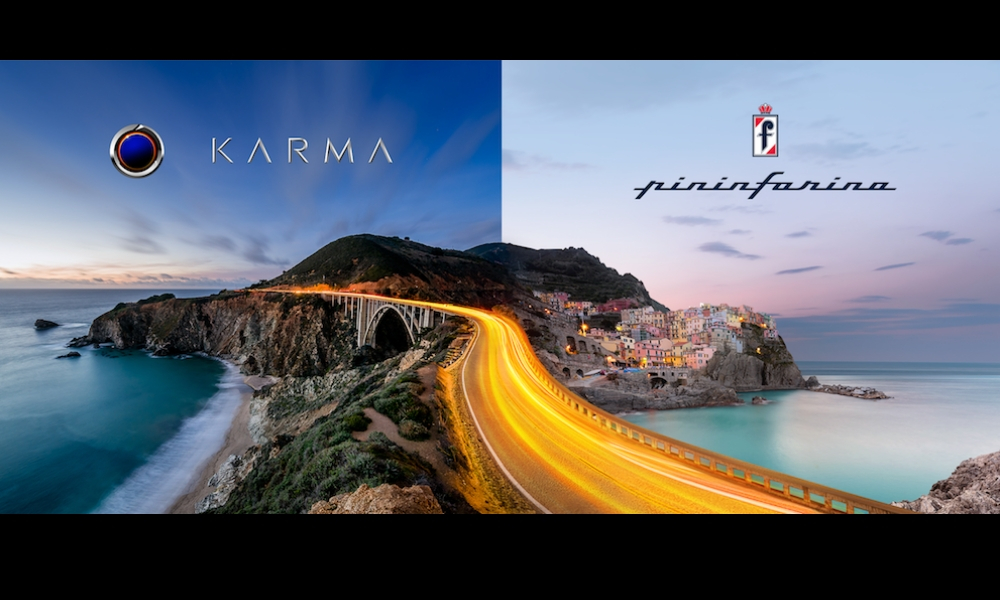 Legendary Italian coachbuilder and car design firm Pininfarina has entered a new partnership with none other than Karma Automotive, which could have huge implications for the future of luxury automobiles. These types of alliances could become increasingly common, and niche automotive companies may turn mainstream through them.

Already, Karma has some amazingly beautiful designs under its belt, while Pininfarina has a long-running track record for doing the same. To think what a collaborative effort between the two could yield is almost mind-blowing.

We won’t have to wait that long before finding out what these two are cooking up. In the second quarter of this year Karma and Pininfarina plan to show off the first fruits of their joint labor.

For now, Karma intends to grow its share in the U.S. market before it tries expanding into overseas areas. This could be yet another threat for traditional automakers that show a resistance to moving ahead on future technologies and designs.