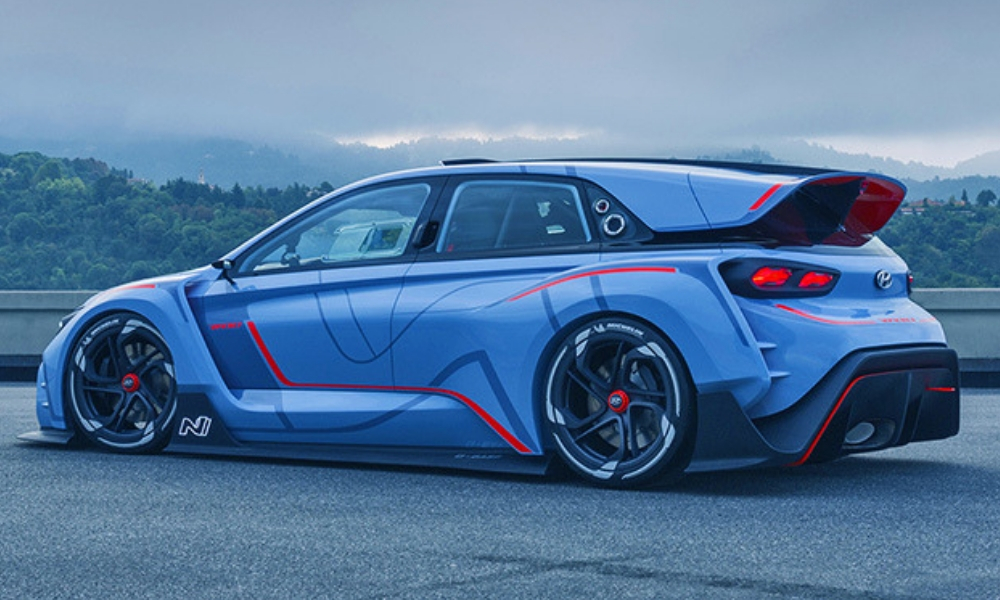 How you view the Hyundai brand, or at least how the average consumer views Hyundai, could shift significantly in the next few years. The Korean automaker is working on a new halo model and it promises a design that will truly shock as well as awe.

Hyundai recently announced Luc Donckerwolke is now chief design officer. This has come to light as more reports of an exotic halo sports car model under development have rolled in. If you aren’t aware, Donckerwolke used to work for Lamborghini and designed the iconic Murcielago.

So far, this halo model is being played up as a supercar. That might seem like a lot to swallow, but before Honda made the NSX, people scoffed that the automaker could produce such a machine. This upcoming Hyundai halo model reportedly will have a mid-engine layout and could be a hatchback, which seems like an interesting choice.

Hyundai already flashed these ambitions with the RN30 concept, which was based on the Veloster, a car with looks that don’t match its paltry performance. Executives have divulged a few times that the upcoming model will fall under the N brand, Hyundai’s new performance division.

Continue Reading
You may also like...
Related Topics:Featured, Hyundai, Supercar