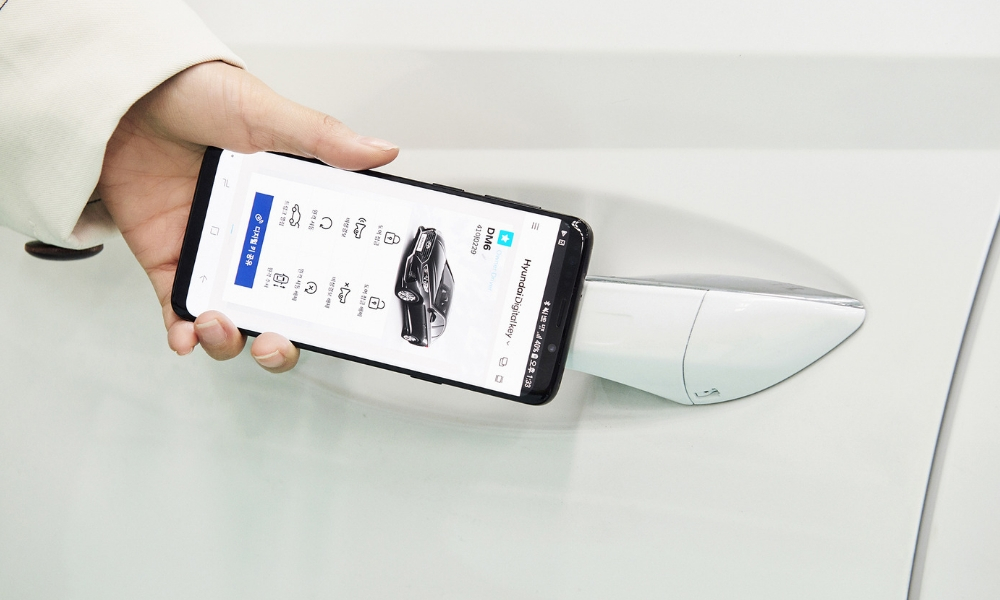 Most people have no idea what a digital key is or that they’ve been around for a while. Instead, with Hyundai announcing it will start offering an app for unlocking your car with a smartphone instead of a physical key, there are some declaring this is the end of vehicle safety.

Yes, electronics can be defeated via advanced hacking methods. But, there’s a simple way to hack a physical lock, and it’s been around for a long time. Both require skill and determination, so your average thug won’t spend the time required to get around the security.

Hyundai’s digital key works using Near Field Communication. This tech has been around for even longer than digital keys, and I’ve long said this is the most secure way to lock and unlock a car. Your key fob sends out a radio signal that can be captured by someone in the parking lot using cheap electronics, then duplicated and used to steal your ride. With an NFC chip, the only way someone could intercept the signal is if they’re literally standing right next to you. It’s called “near” for a reason.

With this app installed, all you need to do is hold your phone up to either the driver’s or front passenger’s door handle to unlock the car. Then, place your device on the wireless charging pad before pressing the ignition button.

This is perhaps the most secure way to access and start a vehicle, so Hyundai deserves some kudos here.

Continue Reading
You may also like...
Related Topics:Car Safety, Hyundai