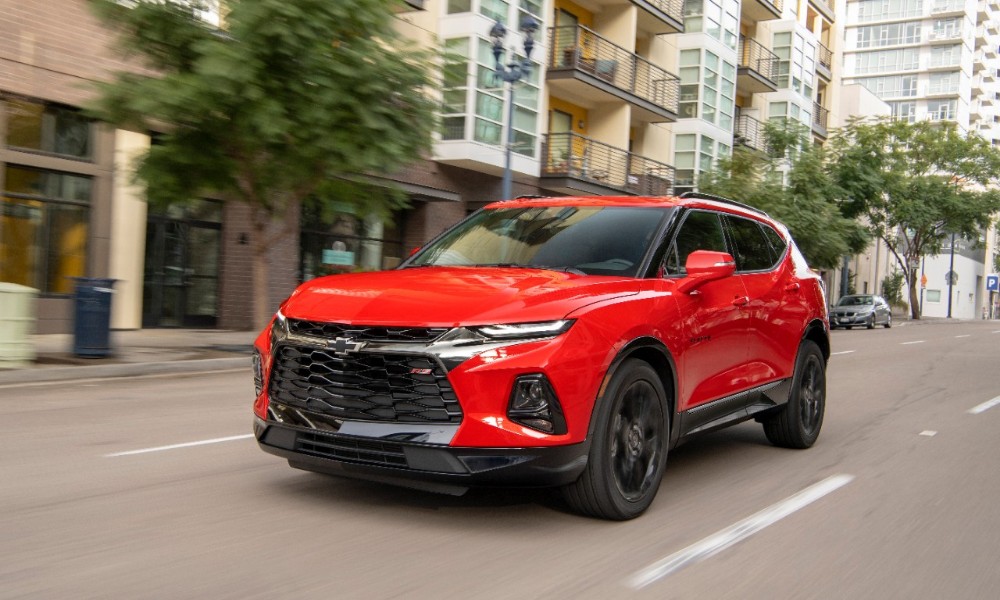 With election season in full swing, you might actually think it’s about to be open season on the Chevrolet Blazer. While previously President Trump has taken some shots at GM for moving jobs out of the country, now it’s going to be the Democrats’ turn, and things aren’t pretty. During the first debate, GM was called out for shipping jobs outside the United States, hurting the working class in the process.

Instead of reopening the Janesville, Wis., plant where the original Blazer was built, GM decided to make this new iteration south of the border in Mexico. This angered the United Auto Workers union, who no doubt will cry for blood from the presidential candidates.

There’s little doubt the Chevy Blazer won’t be called out as a symbol of GM ditching American workers. It already was controversial when placed prominently over the center-field wall at Comerica Park, where the Detroit Tigers play. After complaints, GM removed the Blazer and put up a Traverse, but it still riled union workers in the Motor City.

Considering many who are affected by GM plant closures live in swing states that helped sweep Trump into office, it’s a logical move for Democrats to side against GM’s moves. While switching production to Wisconsin doesn’t seem likely, this does show that GM needs to go about business with a little more care in the future.