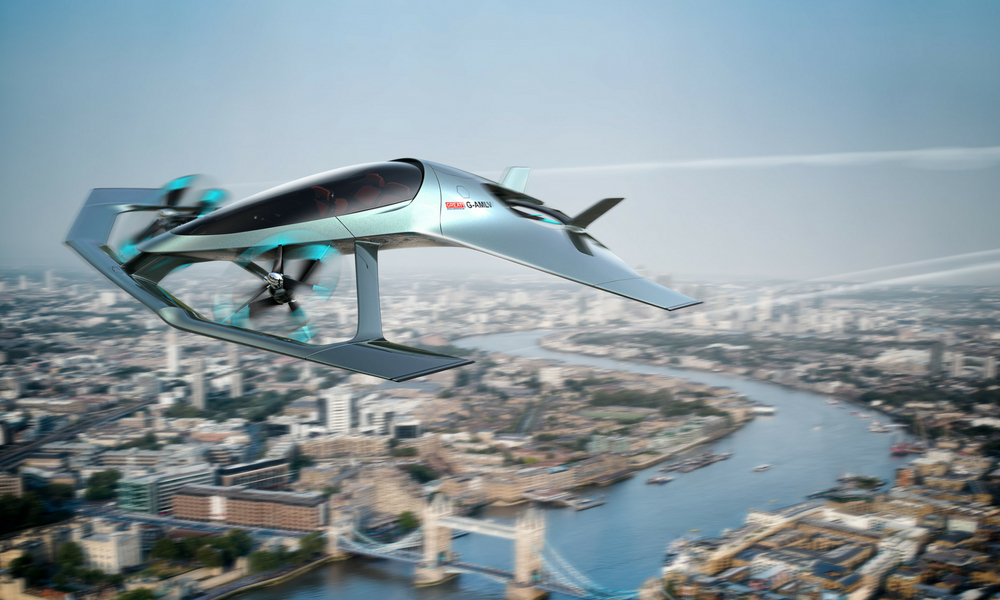 Back in the 1950s, Americans and many Europeans thought the world was their oyster. After all, we’d banished the Nazis and left an even worse dictator in power in the Soviet Union, so obviously nothing stood in our way. That naturally meant going for flying cars, because what else was there left to accomplish? Well, they didn’t work out, but Aston Martin wants to change that.

The Volante Vision Concept is a three-person EV that can fly. It takes off vertically and lands the same way, kind of like a Harrier. It’s meant for short-distance drives and flights, but will eliminate the need to sit in horrible traffic. Yes, this would be a dream in Los Angeles.

Of course, this is a concept for now, but it seems like a production model could be coming. Expect a steep price tag, making the future vehicle a toy for the 1 percent. Not only that, but you might need a pilot’s license to take it in the air.

You have to admit, the Volante Vision Concept looks pretty cool, kind of like an alien ship in a movie.