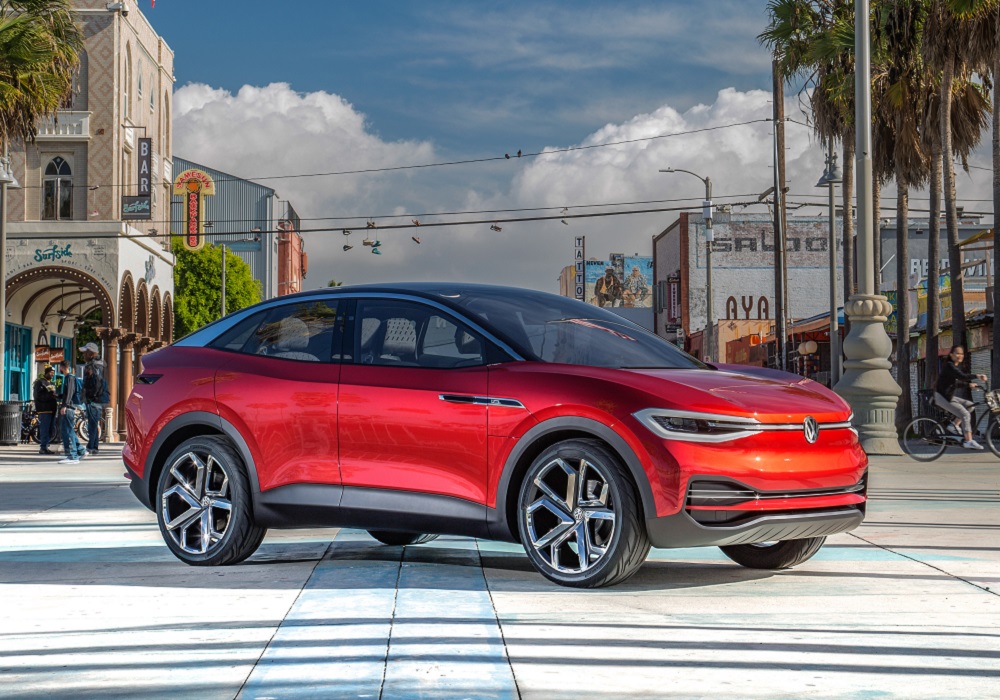 The Volkswagen I.D. Crozz concept crossover made its North American debut at the 2017 Los Angeles Auto Show, and at that time, Volkswagen announced it has big plans for this new crossover.

VW’s announced it will use this slick crossover as the basis for its first-ever electric crossover in 2020. With the release date still a few years away, the details are still a little spotty, and some of the info VW revealed should be taken with a grain of salt. That said, it seems like this will be a pretty amazing vehicle.

Of course, we already know the I.D. Crozz is quite unique looking, but what’s really grabbing people’s attention are its specs. According to VW’s press release, the electric crossover that’ll follow the concept will have a pair of motors — one on the front and one on the rear — that will produce 101 and 201 horsepower, respectively, for a total of 302 ponies. Torque is not available yet, but we all know that EVs are known to have gobs of it. Feeding these motors will be an 83-kWh battery pack that’ll allow it to travel up to 300 miles on a single charge. Speaking of charging, VW claims its first EV crossover will recoup 80 percent of its charge in just 30 minutes on a 150 kWh DC charger.

We’ll continue monitoring the development of this concept-base EV crossover as it nears its 2020 release. Stay tuned for updates.