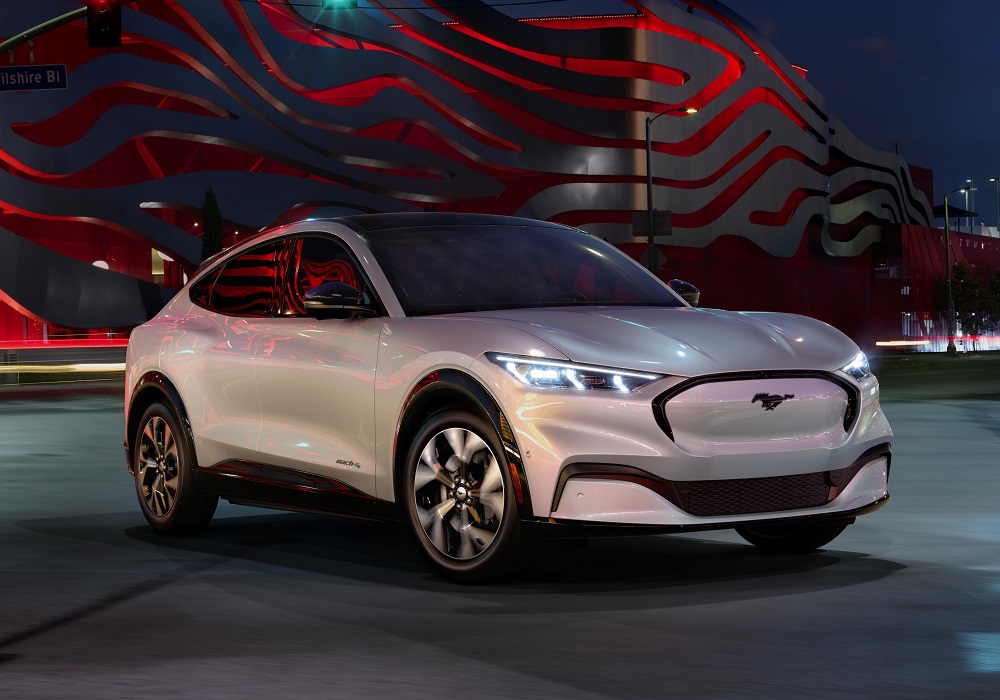 I have been around this industry long enough to watch automakers ruin cars. And I mean utterly RUIN them. Some quick ones that come to mind include the four-cylinder Camaro and remade Dodge Charger of the 1980s, the 2000s Pontiac GTO, and so on.

Those cars all sucked, but none bastardized the original nameplate more than the garbage-time Pinto-based Ford Mustang II. Cry me a river about the Mustang Mach-E, traditionalists (or wannabes), and check the Mustang’s history before getting all teary-eyed over this EV crossover.

Despite winning Motor Trend’s Car of the Year award in 1974, which was arguably one of the most blatant cases of payola, the Mustang II was garbage. No power, terrible design, cheap interior, ill-advised Ghia model, mudded-up Cobra designation, the V-6-powered Mach I… I could go on, but I will leave it at that.

Fast-forward 16 years, and we have the 2019 debut of the newest addition to the Mustang family, the Mustang Mach-E. Yeah, I am a little taken aback by the fact the Mustang now has a crossover, and it isn’t a sick April Fool’s Day joke. But once it debuted, I could see what Ford was going for visually. Now, with wild performance numbers to back it up, Mustang lovers should zip it and check the specs.

Yeah, the base-level Mustang Mach-E is relatively boring with its 255 horsepower and low-6-second 0-to-60 time, but so is the base Porsche Macan, I guess. Add all-wheel-drive, and it is outright lethargic in the mid-5-second range, like the 5.1-second Macan S. Oh and don’t get me started on the sub-4-second Mustang Mach-E GT and its 459-horsepower electric power plant. It’s more of a snoozer than the 4.3-second Macan Turbo… *sigh*

Oh, and pay no mind to its 210- to 300-mile EV range. That doesn’t matter at all. This thing doesn’t dare deserve the right to bear the legendary galloping horse emblem. 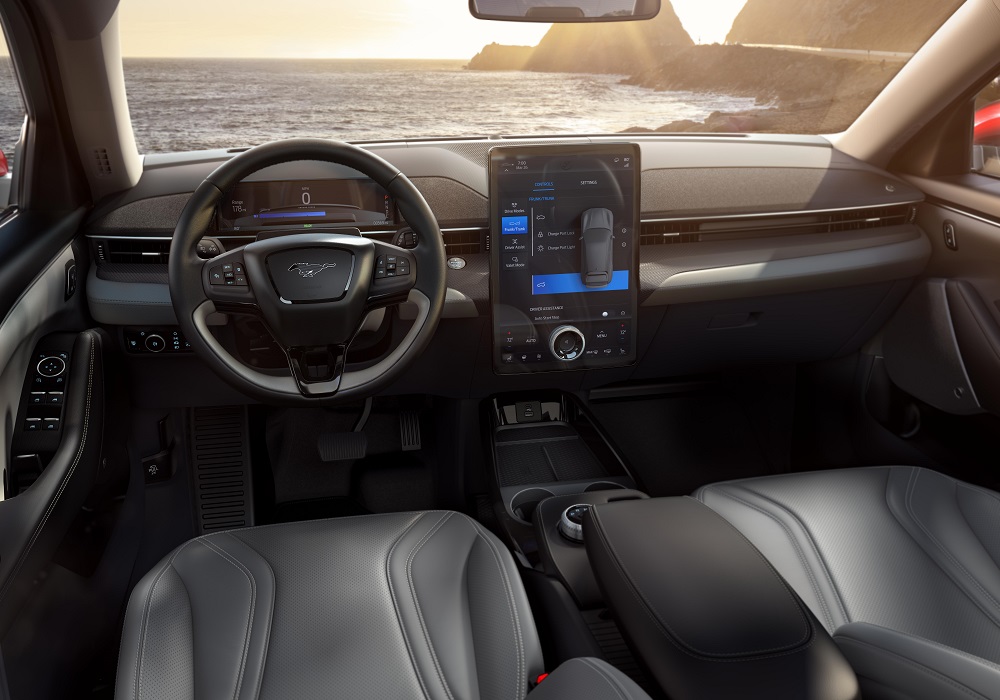 Look, I understand being a traditionalist. I was mad when Mazda turbocharged the Miata, then I drove the Mazdaspeed Miata and bought it on the spot. I hated the new-generation Miata, then I drove one and wanted it ever since. We all need to realize that change happens in this four-wheeled space we all love so much, and even icons like the Mustang and Corvette can get huge updates.

You know, like a turbo four-cylinder engine or an EV crossover variant, or maybe fixed headlights and an engine behind the seats.

What matters is whether the change holds true to the spirit of the original. In my opinion, the Mustang was a legendary game-changer, and the Mustang Mach-E is doing the same.

So dry those eyes and give it a chance before swearing off Ford forever. You may just appreciate an affordable sub-4-second sprint time that can haul a coffee table too. Or not.