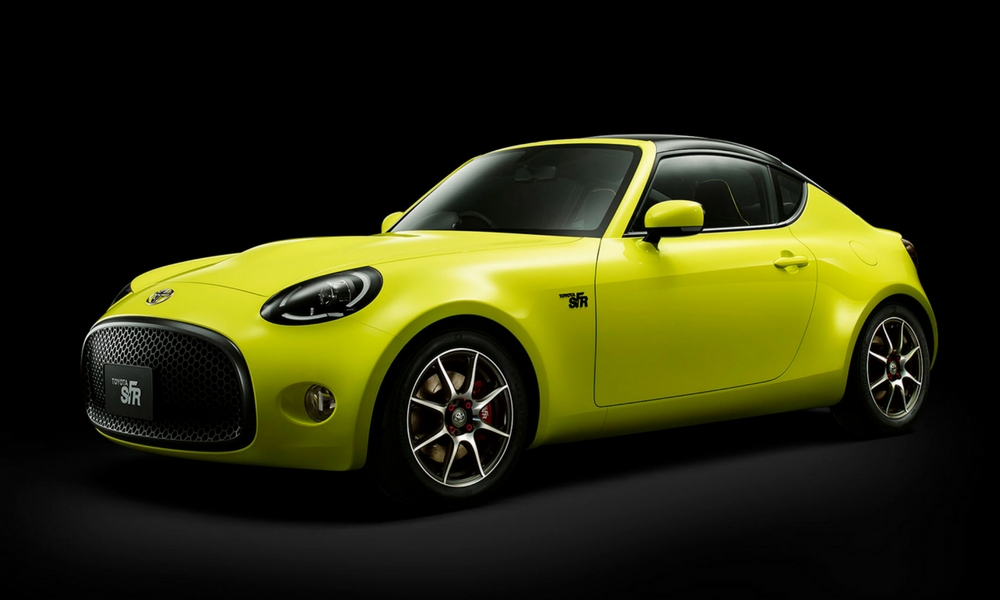 If you can’t wait to see the new Supra, the good news is it will happen this year. This October, the legendary sports car will be unveiled at the Toyota auto show. At least that’s what Best Car, a Japanese auto magazine, is claiming.

Basically, we’re getting Christmas in October.

As if that’s not enough, Toyota reportedly is bringing two other sports cars to the show. Both are concepts, but this lines up with all those rumors flying around for a while now that Toyota’s working on a trio of sports cars.

Best Car says the concepts will be the S-FR and Corolla GTI.

The S-FR sounds like an enthusiast’s dream. We saw a preliminary concept at the 2015 show. It’s a small, rear-wheel-drive coupe with a turbocharged four-banger. And the word on the street is this will be a cheap vehicle, with a starting price under $15,000. It may or may not hit the US market, so here’s to hoping.

As for the Corolla GTI, it will be based on the next generation of everyone’s favorite bland compact. Actually, this concept could be really cool. First off, it’s a hatchback. Second, it’s powered by a 2.0-liter turbo four-cylinder. Third, it doesn’t handle like your run-of-the-mill Corolla, thanks to a more aggressive suspension setup.

It sounds like Toyota really has been hurt by all those criticisms about making bland cars.