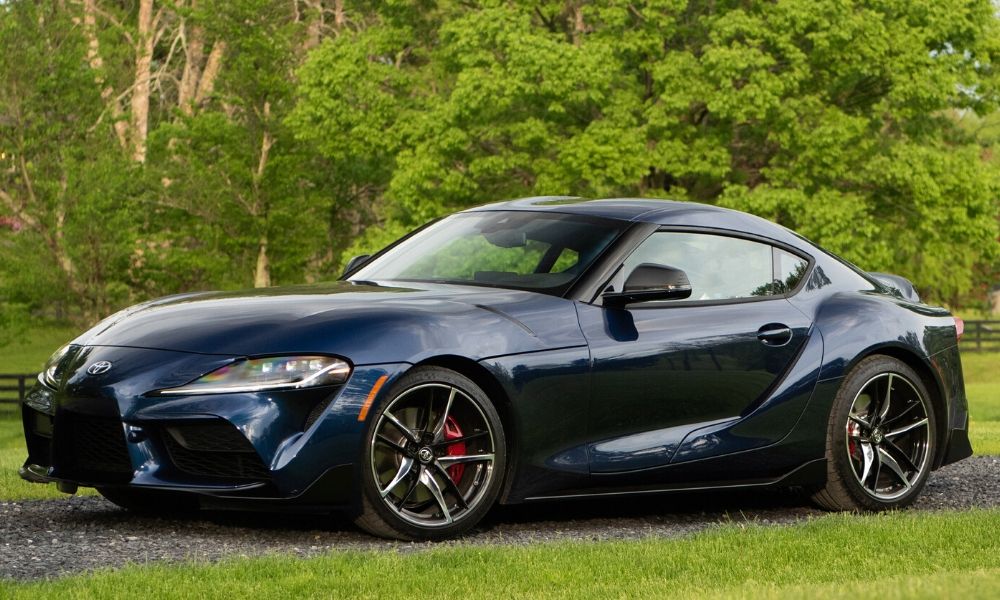 While we’ve seen a lot of new things for the 2021 Toyota Supra, like a more affordable and to some more desirable four-cylinder engine option, it seems Toyota might have another trick up its sleeve. Not all enthusiasts are convinced the Mk V is a true performance car, but a more lightweight, track-oriented version could change that.

Toyota is supposedly kicking around the idea, according to a recent MotorTrend report. We already know the Mk V has a six-year life cycle and Toyota seems keen on not letting that be an uneventful time. After all, this gives the automaker a way to test the waters before it starts dreaming up what to do for the Mk VI. 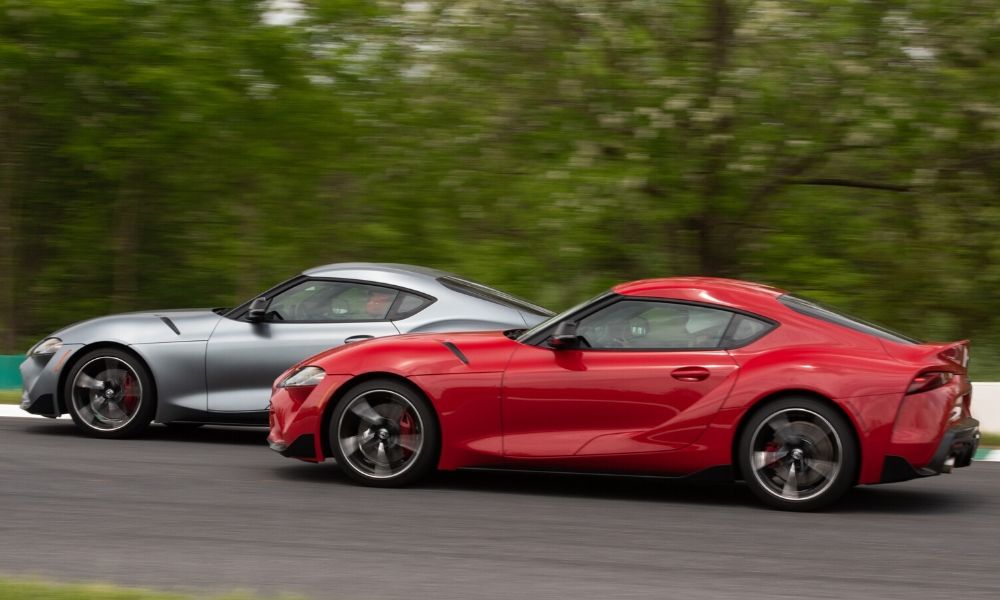 Lightweighting is a common strategy in motorsports to increase performance all around. Shedding weight helps with acceleration, handling, and braking. Lotus has built its whole philosophy around this principle and more automakers are catching on, at least for performance cars.

Certain things are obvious candidates for lightweighting. Presumably, Toyota would keep this theoretical model street-legal, but it could ditch most of its noise insulation, radio, air conditioning, and be outfitted with lighter front seats. The back seats are likely gone. Carbon-fiber interior components and maybe even entire body panels made of the woven composite could be on the menu. Ultra-lightweight forged wheels could be as well. Of course, some of these would come at a steep cost. No doubt Toyota’s trying to gauge what would be feasible in the current market.