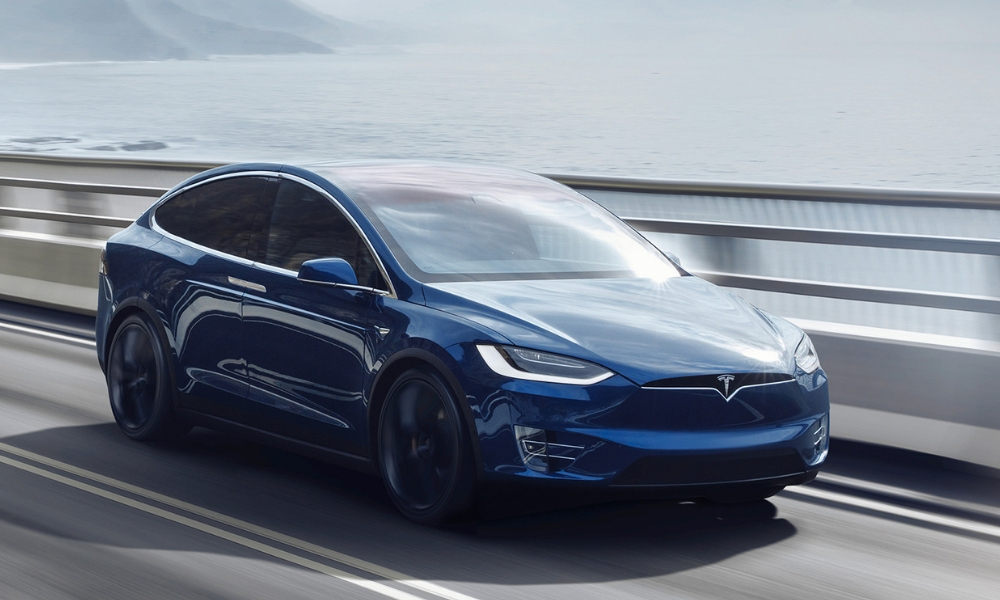 In a move that relieved some car safety advocates, Tesla has removed the “Full Self-Driving” option from its online configurator. The $3,000-$5,000 package will be pulled for an unspecified amount of time, with CEO Elon Musk saying on Twitter it was causing too much confusion.

Musk said the option will be available “off menu” for a week, but then will be gone for a time.

While Tesla hasn’t officially addressed why Full Self-Driving won’t be offered for a while, it doesn’t take a genius to figure out the reason. The automaker likely won’t be able to offer a fully self-driving vehicle for some time, just like every other car and tech company.

Tesla has been accused of misleading drivers with the name of its AutoPilot feature, which some allege insinuates it doesn’t require driver intervention. Full Self-Driving is perhaps even more confusing, especially considering the capability isn’t even ready.

Tesla has sold the Full Self-Driving package to shoppers since 2016. No refunds are being issued, because the option is supposed to be functioning sometime in the future. Of course, anyone who paid extra for it might be wondering why at this point.