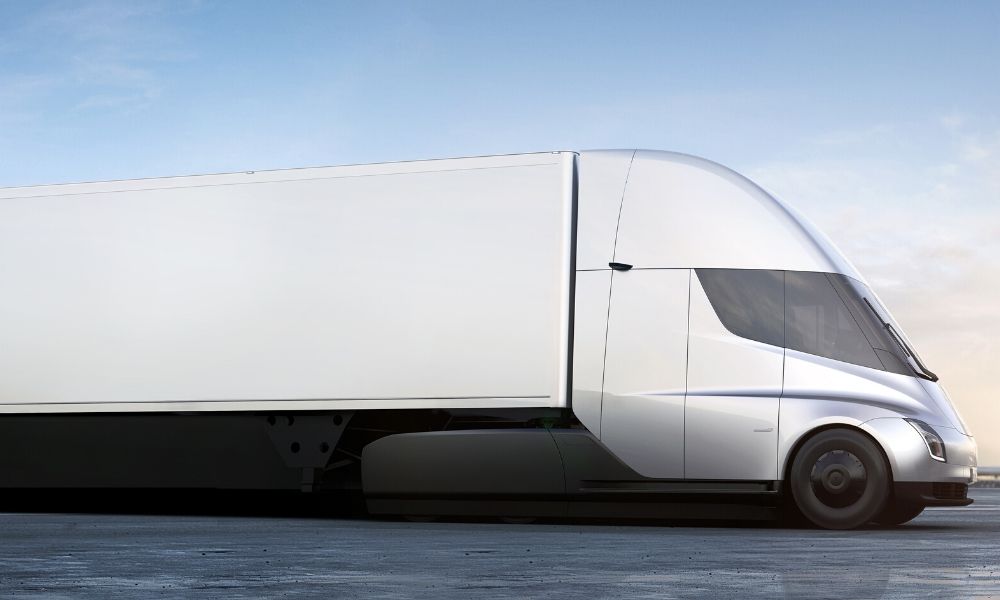 Yes, that’s right, the launch for the super-futuristic Tesla Semi has been pushed back once more. While the California automaker has a history of not making production targets, something it’s been correcting lately, this one isn’t really the company’s fault.

Originally slated to launch last year, the Tesla Semi will be released in 2021, according to a recent quarterly report from the automaker. Even with the repeated delays, the truck is a hotly-anticipated product since it could help transform how we move goods around the country. 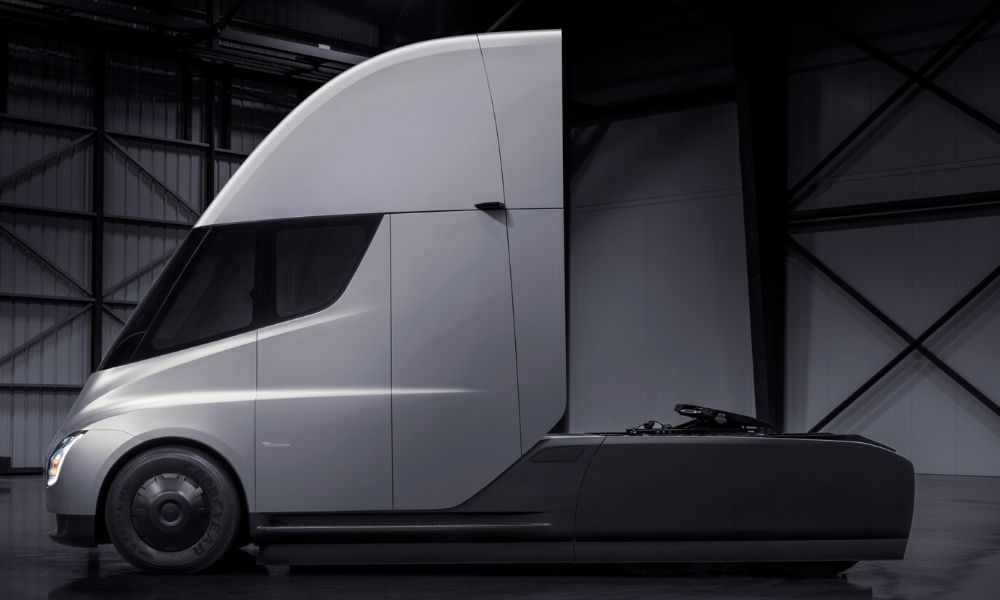 While Tesla has finally cracked the code for consumer car production, commercial vehicles are a whole different ball game. This is probably at least in part why Tesla is now about two years off the original target release date.

When the Tesla Semi does launch, it will be destined not only for US businesses but also customers in Canada, Norway, and the United Kingdom. It promises not only a purely-electric way to haul goods long-distance but advanced driver assistance tech, although the details haven’t been released. At this point, a reveal of the production version in the fall would probably be a best-case scenario, with one early next year far more likely.

Continue Reading
You may also like...
Related Topics:Tesla, Tesla Semi