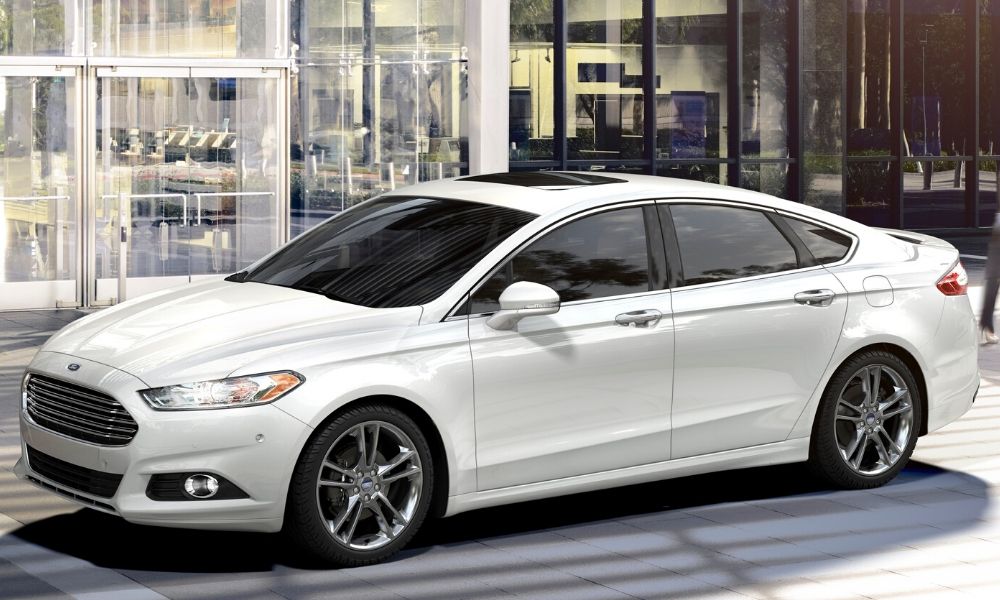 As if we don’t need more to worry about these days, Ford has issued a recall of 268,000 vehicles in North America for a door latch issue. The problem could cause doors to not close, or even worse to unexpectedly open. That’s definitely a safety-related issue and shouldn’t be ignored by anyone with one of the recalled vehicles.

What happens is when exposed to extreme heat, a lever in the vehicle door latch can crack and eventually fail. Usually this means the door won’t close, which is of course frustrating but not as bad as one of the doors flying open as you’re driving down the highway. You might be able to get the door to close after experiencing the problem, but you’re running the risk of it opening by itself later or not latching when you try closing it again.

So far no reports of injuries or crashes related to this problem have been reported. That’s good, but if you have one of the recalled vehicles you need to make an appointment with your local dealer to have the door latches replaced, before someone gets hurt.