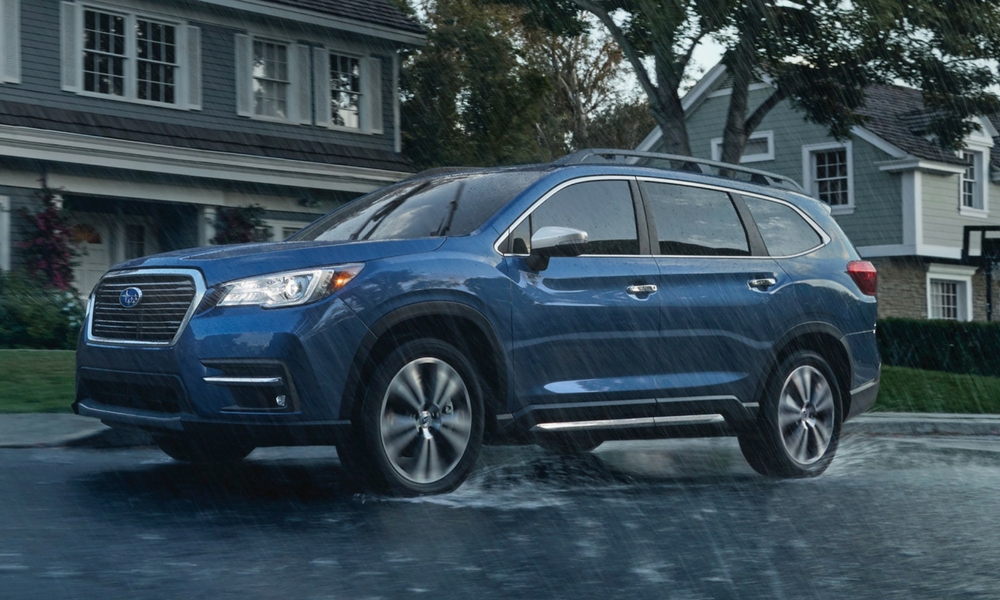 Not too long ago, it seemed like nothing could or would stop Subaru. The Japanese automaker rode a high wave of demand for efficient, safe, and practical crossovers in the North American market. But what goes up must come down, and that’s exactly what’s going on with Subaru’s profits.

For third quarter 2018, the automaker posted a $22 million loss, versus an $816.3 million profit from Q3 of last year. Among the reasons for the company bleeding revenue has been several costly recalls in multiple markets, particularly one scandalous recall in Japan.

Not everything is gloomy for Subaru. North America, the largest market for the brand, was responsible for $189.1 million in profits for Q3. The Ascent, Subaru’s full-size three-row SUV, has helped expand the brand’s appeal in North America. The redesigned Forester has also fueled demand in North America.

Like many other automakers, Subaru isn’t painting a rosy picture for the short term. The new vehicle market is on an overall decline worldwide, including in North America and China — the two biggest markets in the world.

Despite the downturn, Subaru has an aggressive plan to expand its sliver of the U.S. market. It involves a strong network of dealers and gaining a strong foothold in the “sunbelt states” where a lack of bad weather doesn’t drive people toward all-wheel drive nearly as much.