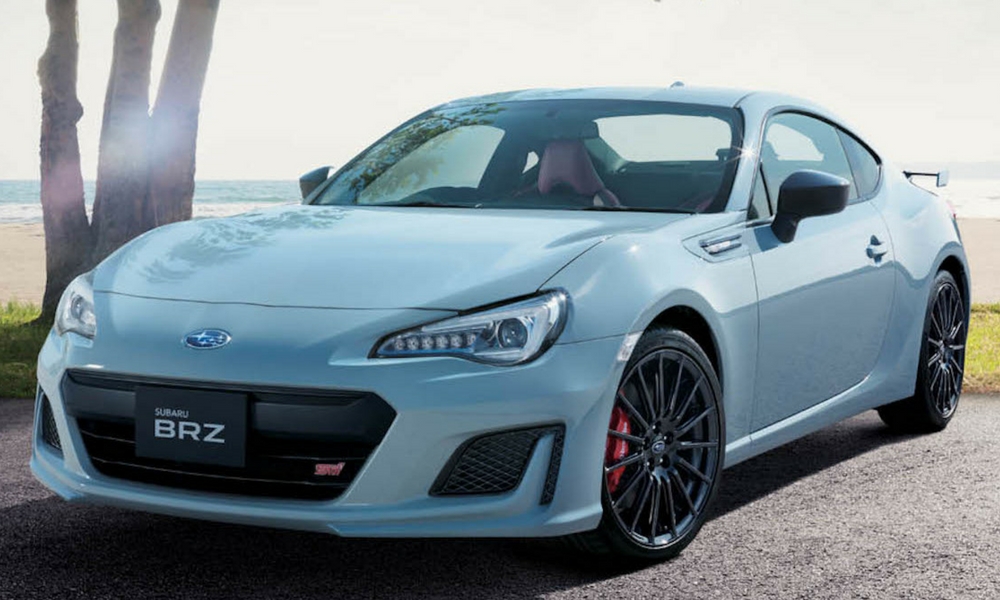 No, you didn’t read that headline wrong: Toyota is looking to make the second-generation 86 coupe better than the Supra. If that happens, nobody can say the automaker, along with partner Subaru, has held back in the least.

This declaration came straight from the mouth of Tetsuya Tada, the chief engineer for both the Supra and 86. Speaking with Australian publication MOTOR, he revealed there’s a new team tasked with developing the next-gen Toyota 86. Some are pointing out this doesn’t automatically mean the 86/BRZ will have a second generation, but multiple reports lately have claimed it’s happening, so we’ll go with that.

Maybe Toyota and Subaru realized what’s really holding the 86/BRZ back is the sense that it could and should be so much more. After all, the coupe is notoriously tepid when it comes to acceleration. Nobody was expecting a drag strip monster, but throwing in a turbo and dialing up the horsepower and torque would’ve been a most-welcomed move.

It’s great to hear that Tada feels like the Toyota 86 doesn’t have to bow to the new Supra. Instead, let the two cars compete with each other, and maybe that will result in an even more impressive second-generation Supra.