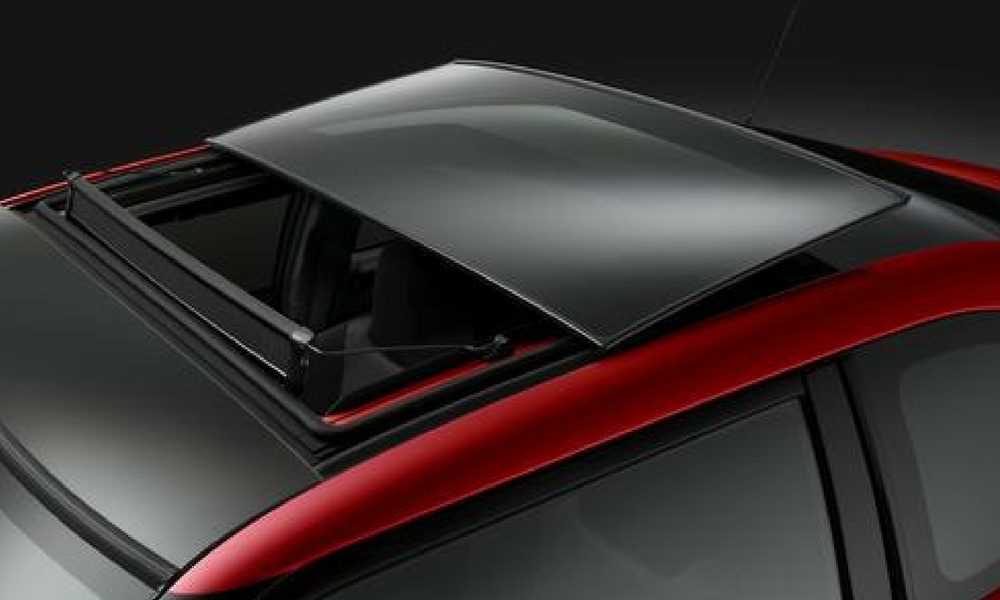 Believe it or not, with all the safety technologies we’ve innovated for cars, one growing threat is exploding sunroofs. We’re not talking about something falling from above and cracking one, but the glass just suddenly exploding for no apparent reason.

National Highway Traffic Safety Administration is investigating the issue, as is Consumer Reports. So far, it seems experts don’t agree on the cause. One trend everyone has noted is that the bigger the piece of glass, the higher the risk. With so many panoramic sunroofs on a growing number of vehicles, that’s troubling news.

For now, this phenomena isn’t huge. Only 859 cases have been reported to NHTSA since 1995. What’s interesting is that 71 percent of those reports are from the last six years. In other words, there’s a sudden spike of problems.

The possible explanations are almost endless: vibrations in the body, expansive glass that heats up too quickly, curvatures in some larger sunroof designs, etc.

According to Consumer Reports, some brands are more at risk for exploding sunroofs. Hyundai sits at the top of the list, followed by Ford, Nissan, and Kia. Does that mean you should sell your ride? Probably not, because the risk of having your sunroof explode is low. You might be more at a risk of a tire blowout at speed, to be honest.