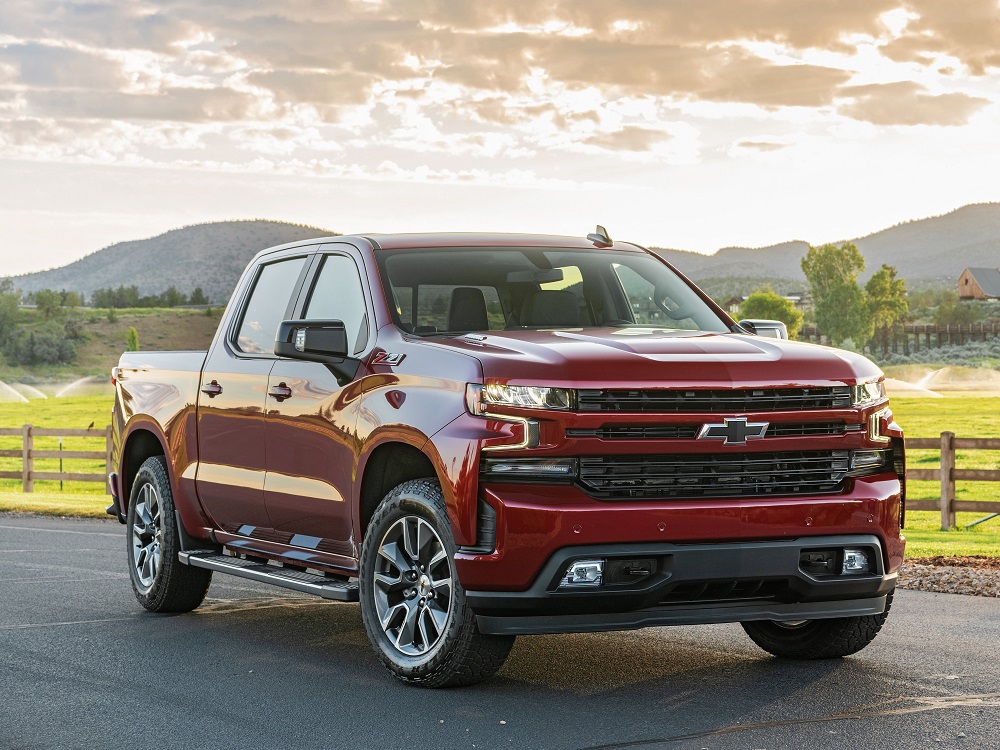 When Chevy introduced the 2.7-liter turbocharged four-cylinder engine in the Silverado 1500, it disappointed with an EPA-estimated highway fuel-economy rating that was actually 1 mpg lower than the 5.3-liter V-8. Fortunately, Chevy looks to make up for that with the official fuel-economy ratings on its 3.0-liter Duramax inline-six diesel engine.

In the full-size pickup realm, light-duty diesel engines reign supreme in the fuel-economy game. The Ford F-150 diesel delivers up to 22 mpg city and 30 highway, and the Ram 1500 diesel isn’t far behind with 20 mpg city and 27 highway. But the new Duramax engine crushes them all with up to 23 mpg city and 33 highway. This even trumps the smaller Colorado diesel’s 20 mpg city and 30 mpg highway.

This diesel engine may get great fuel economy, but it is no softy in the hauling department. It can tote up to a 9,300-pound trailer and up to 1,870 pounds of payload, which is enough for 90 percent of light-duty truck buyers, according to Chevy.