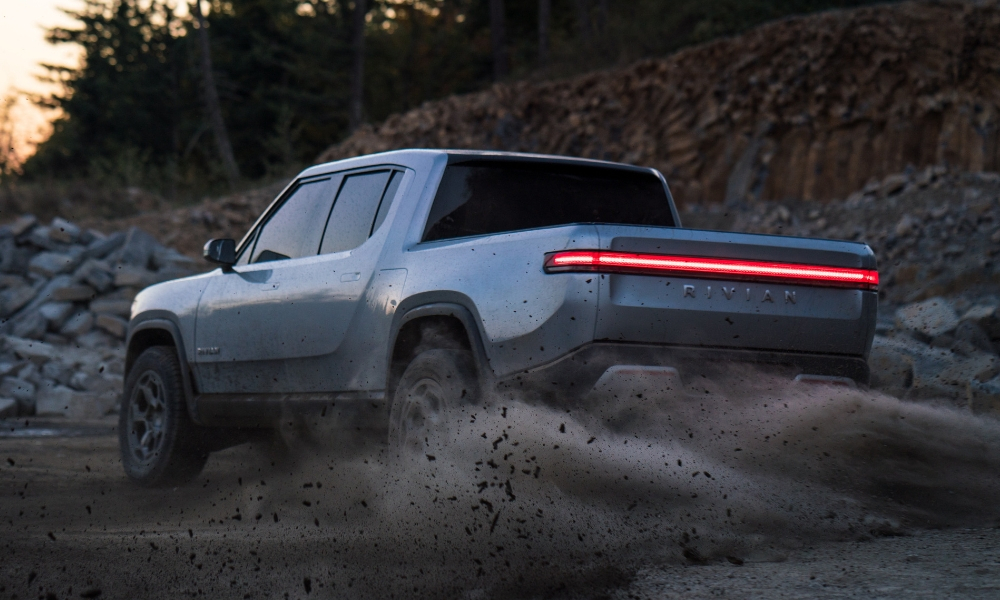 Electric vehicles are still trying to jump into the mainstream market, but they’ve been a tougher sell than some thought was possible. One of the barriers EV advocates have cited is dealerships, which have been reportedly resistant to pushing electrified models. Whether that’s true or not, it’s led to the potential for direct car sales in Colorado, if those vehicles are EVs, and Rivian couldn’t be happier.

Previously, it was thought Rivian would partner up with dealers of a certain brand to sell its all-electric pickup truck and SUV, but now the startup automaker is saying it wants to use a direct sales model exclusively. That’s what Tesla’s been doing, and it has upset dealers in many states.

Other states are considering similar measures as well, which would clear the way for these new brands to get their vehicles into consumers’ hands. After all, dealer networks can be expensive to run and are difficult to establish, so it’s understandable why skipping that step would be preferable.

What about servicing? Rivian plans to use telematics to monitor the performance of its vehicles, unless a customer doesn’t want that service. This will allow the automaker to address problems more proactively. You have to wonder why other automakers don’t do the same thing.

The real question is how quickly and much Rivian will be able to scale its operations without using dealers. Tesla is a niche leader, and with a projected output of 250,000 vehicles a year it looks like Rivian will be as well.