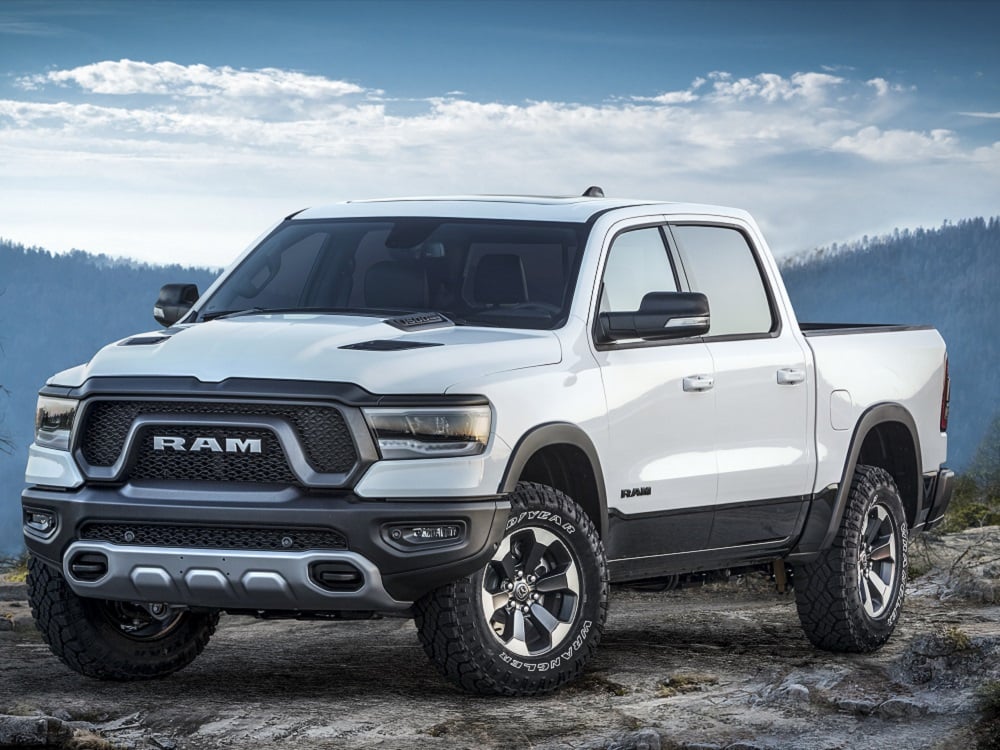 Mopar fans have been eagerly awaiting something to throw at the Ford Raptor for years now. While Fiat Chrysler for some time teased doing something, it’s finally really happening. The Ram Rebel TRX now has a production start date, so unless another pandemic sweeps through we should be seeing the mega-truck soon enough.

For those who aren’t aware, the Ram Rebel TRX will of course have a Hellcat under the hood. After all, 707 horsepower is fitting for a pickup destined to rumble with the Raptor. Other details are sketchy and mixed with plenty of rumors. It’s safe to say four-wheel drive, upgraded suspension, and possibly a wider track will all be included. More aggressive brakes, launch control, and paddle shifters are on enthusiasts’ wish lists.

Originally, the debut of the Ram Rebel TRX was set for the Detroit Auto Show this June, but that obviously isn’t going to happen. An alternative debut, perhaps a virtual one automakers have been taking to lately, hasn’t be scheduled. Hopefully that changes soon.

It will be this September or October when the Ram Rebel TRX starts rolling down the production line. That means the first wave should hit dealerships soon thereafter. If you want one you better start calling dealers to find out which ones will even be able to take an order. Fiat Chrysler isn’t handing these trucks out like candy, so those who are quick and determined are likely to get one.