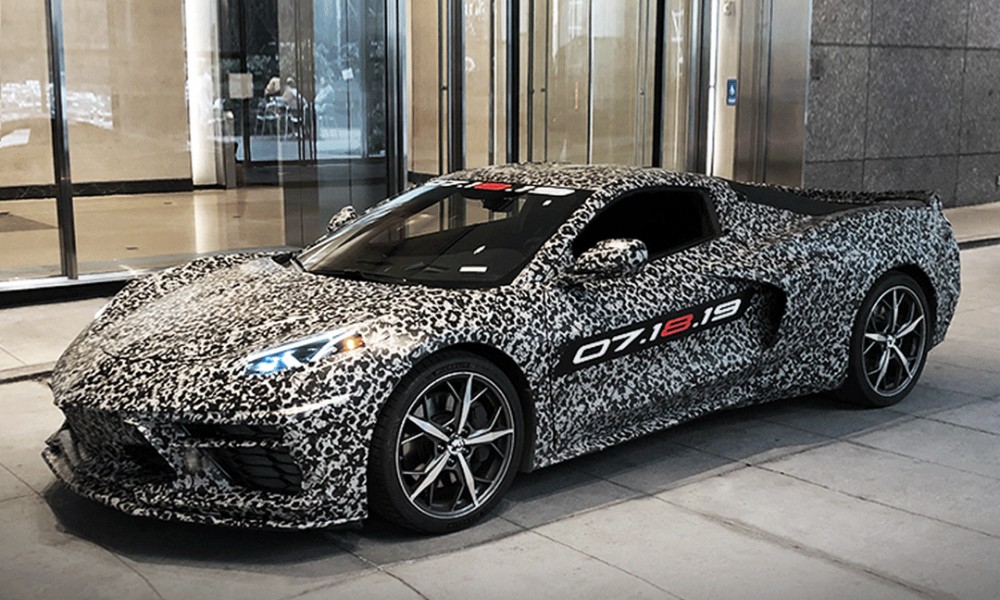 While enthusiasts may scoff at the idea of the mid-engine Corvette, the man credited as the father of the Corvette, Zora Arkus-Duntov, envisioned the model eventually having an engine behind the seats. Though General Motors shot down his mid-engine aspirations many times, his dream will become a posthumous reality on July 18, 2019. And you can see it all happen live online.

Love it or hate it, the mid-engine Corvette is the biggest buzz in the auto industry right now, and no car buff can afford to miss its official debut. Thanks to the greatness that is the interwebz, you won’t have to miss this historic event. Chevy will live stream the event at media.chevrolet.com/nextgenCorvette and on its various social media channels. The page will turn on this new chapter in the Corvette story on July 18 at 7:30 p.m. Pacific Time, which is 10:30 p.m. for our East Coast dwellers.

The mid-engine Corvette is shrouded in mystery, including its engine options, power, design, and pricing, but Chevy should clear a lot of that up at the July 18 reveal. Of course, pricing will likely remain under wraps for at least a few more months, but all the rumors point toward a starting price in the $60,000 to $70,000 range.

If this range is accurate, it would eliminate some of the concerns Chevy will price out its key demographic, as the current-generation `Vette starts from $55,900. That’s a small price hike considering all the advancements the new Corvette will usher in.

Keep it locked here for all the updates on the upcoming mid-engine Corvette.