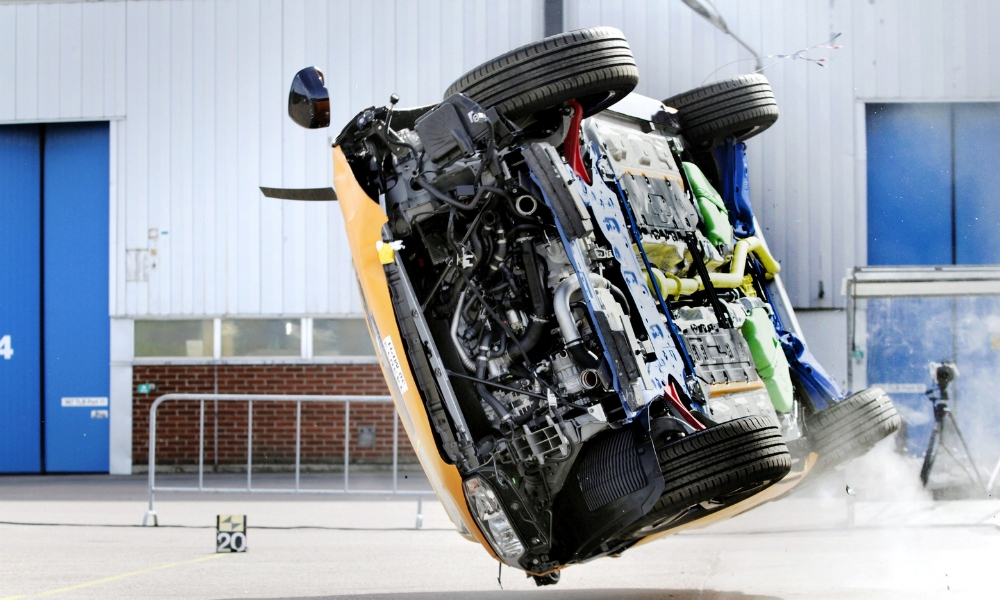 We’ve all seen it: a car weaving around on the road, going too slow or too fast, missing road signs and maybe even a traffic light. While it’s easy to assume the driver is drunk, it’s actually more likely they’re using a phone while behind the wheel. That’s the conclusion of a new study by Zendrive.

For this study, Zendrive plowed through data from over 160 billion miles of driving, concluding there’s a previously unnamed category of distracted drivers: Phone Addicts. These drivers kill more people than drunk drivers do each year, and many of them don’t think they have a problem.

Zendrive’s study concluded Phone Addicts doubled in number between 2018 and 2019, which is scary. Even worse, 93 percent of Phone Addicts claim to be “pretty safe” or “extremely safe” when behind the wheel. As you can see, there’s a high degree of narcissism here.

What this means is you could be a Phone Addict and not even realize it. How often do you turn your attention to your phone while behind the wheel? If you’re looking at the screen 10 percent or more of the time while driving, you land in this dangerous category.

Plenty of people are likely so unaware they use their phone without even processing it consciously. Zendrive suggests taking the #TextYouLater pledge on Twitter and changing the settings on your phone to block notifications from calls, texts, and more while you’re driving.