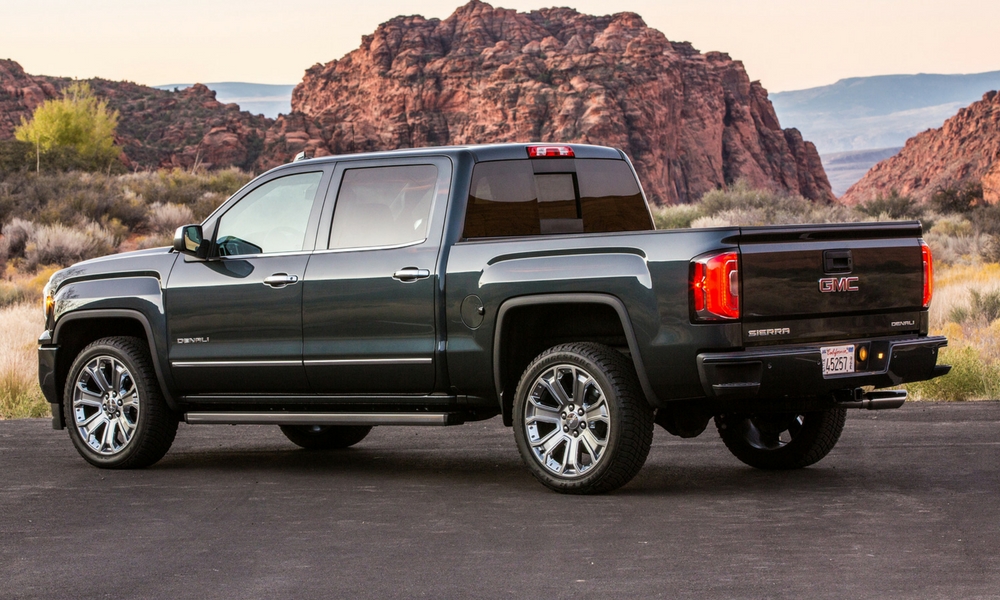 There’s a controversial new generation of the Chevrolet Silverado and GMC Sierra launching, but GM will keep making the old models well into 2019. It’s not entirely unusual for automakers to overlap generations of especially popular vehicles, something Jeep did with the Wrangler as the JK was replaced by the JL. Also, this is good news for the many people who are disappointed with the GM pickup twins’ new generations.

Production of crew cab next-gen trucks fired up back in July, with the trucks reaching dealers in August, while double cab production began in October. Regular cab production should begin in January. That means there are still plenty of next-gen pickups for shoppers to grab, if they want them.

GM has forecast it will fall about 10,000 units short of its estimated yearly sales volume for the Silverado and Sierra. For the third quarter, Silverado sales increased slightly, while Sierra sales dropped by the same percentage. In other words, people aren’t lining up to buy the trucks.

While the controversial looks of the Silverado models have been a topic of conversation, prices are likely a bigger factor in explaining why shoppers are holding back. The new Silverado starts at $32,200, which is simply out of reach for a good chunk of households. It’s also almost a $4,000 increase over the base price of the 2018 model year.

Some information for this article came from a recent Automotive News report.