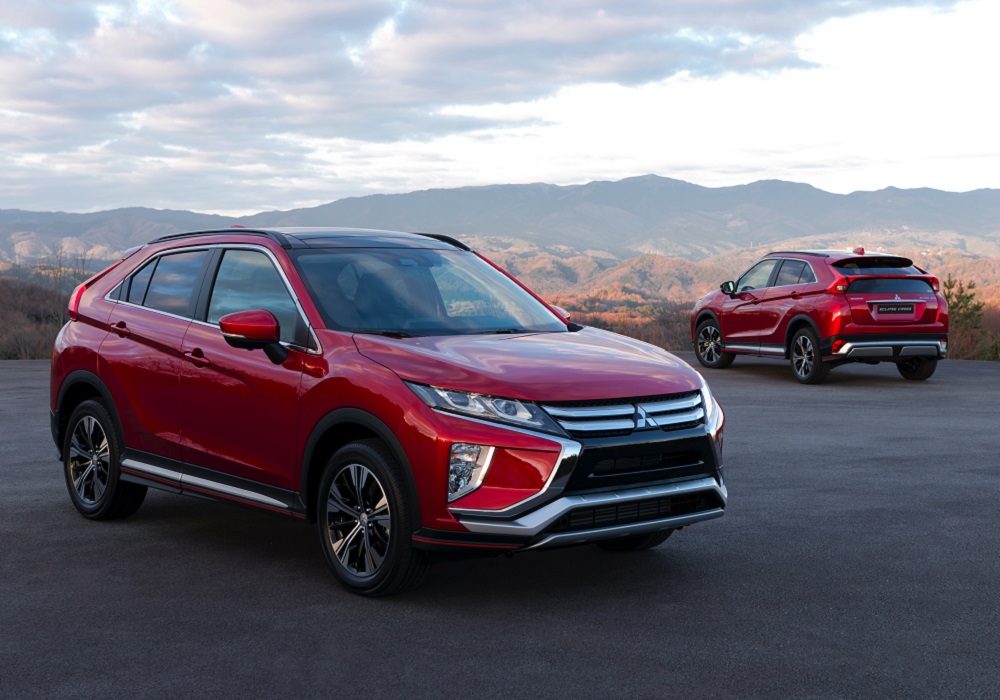 Fans of the Eclipse and Mitsubishi’s other past performance vehicles aren’t happy about the brand’s new soccer mom image. At the center of this controversy is the new Eclipse Cross. Plenty of people saw it coming, except for Mitsubishi’s marketing department, and now they’re feeling the wrath of the diehard fans.

Just take a look at Mitsubishi USA’s Facebook page to see what people think of the new Eclipse Cross. If you don’t want to look, I’ll just say it’s nothing positive. One person went so far as to tell Mitsubishi it should be ashamed for putting the Eclipse name on an SUV. Another stated the Prius was more stylish.

Mixed into the comments are angry rants about the Evolution being discontinued as well. Others say the rear resembles the second-gen Prius better. An even more popular opinion is that it’s extremely similar to the dreaded Pontiac Aztek’s rear. Just wait until they see the new Mitsubishi Evolution Cross revealed.

Exactly what Mitsubishi thinks it’s doing, other than alienating its former customer base and creating ugly crossovers, is truly a mystery. There are predictions running around that the brand will make an exit from North America with all these missteps, and I’m not entirely convinced they’re wrong.