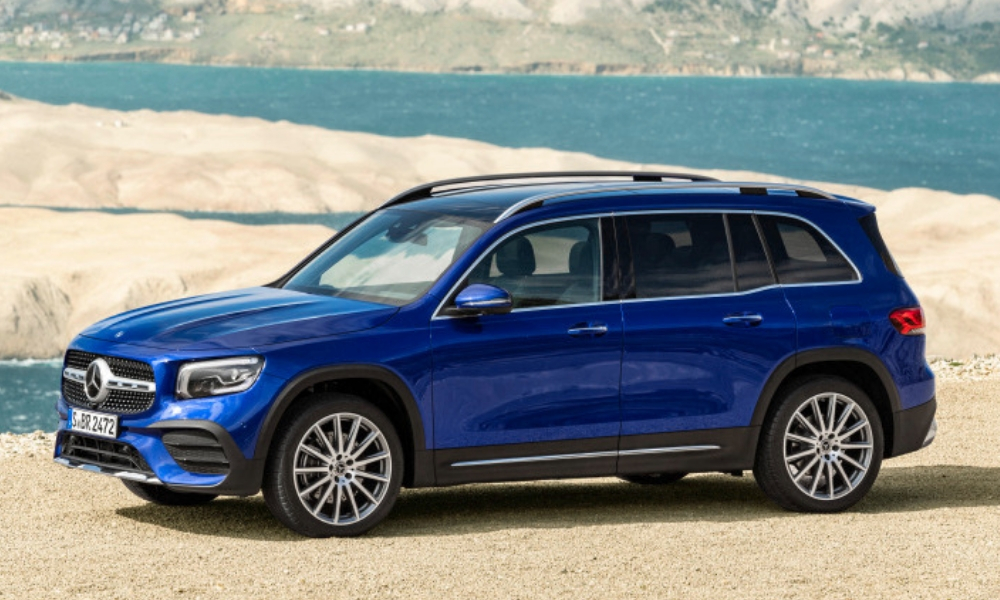 In case you missed it, Mercedes-Benz recently revealed the all-new GLB, a smaller three-row crossover with some light off-roading aspirations. Slotting between the GLA and GLC, people have been anticipating the GLB will be quite affordable, especially for a three-row German SUV. Pricing was finally revealed, and most people will probably be pleasantly surprised.

A front-wheel-drive Mercedes-Benz GLB 250 has a starting price of $36,600, plus a $995 destination charge. Adding 4Matic all-wheel drive pumps the price up to $38,600, which honestly isn’t bad at all, considering an Off-Road Engineering package is included as well.

The only engine offered on the GLB is a turbocharged 2.0-liter four-cylinder with 221 horsepower and 258 lb.-ft. of torque. Mated to that is an eight-speed dual-clutch automatic.

The vehicle is designed for people who want a good city vehicle with lots of seating, which can also go down some rugged dirt roads. It very well could be a game changer for Mercedes-Benz, because let’s face it: lots of people can’t afford the more expensive models in the brand’s lineup. The SUV should be arriving at dealerships by December of this year.