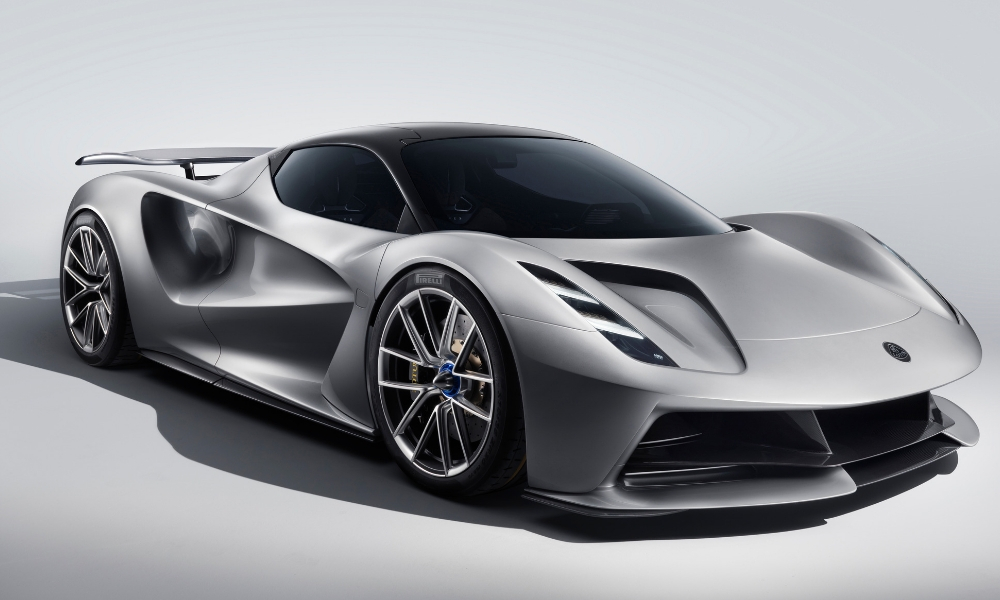 Never before has Lotus or any British company made an all-electric hypercar. Rather than just put out something crazy with 1,000 horsepower and neck-snapping acceleration, Lotus decided to really make a statement, because the Lotus Evija produces 1,972 horsepower and about 1,253 lb.-ft. of torque.

Could you ever fully tap into the performance potential of such a vehicle? Probably not, but could you even afford to buy this thing? Nope, so why even worry about it? This is a halo model for Lotus, which is flexing its muscles using fistfuls of Geely cash. It’s actually great to see Lotus doing something other than another special edition of the Evora for a change. 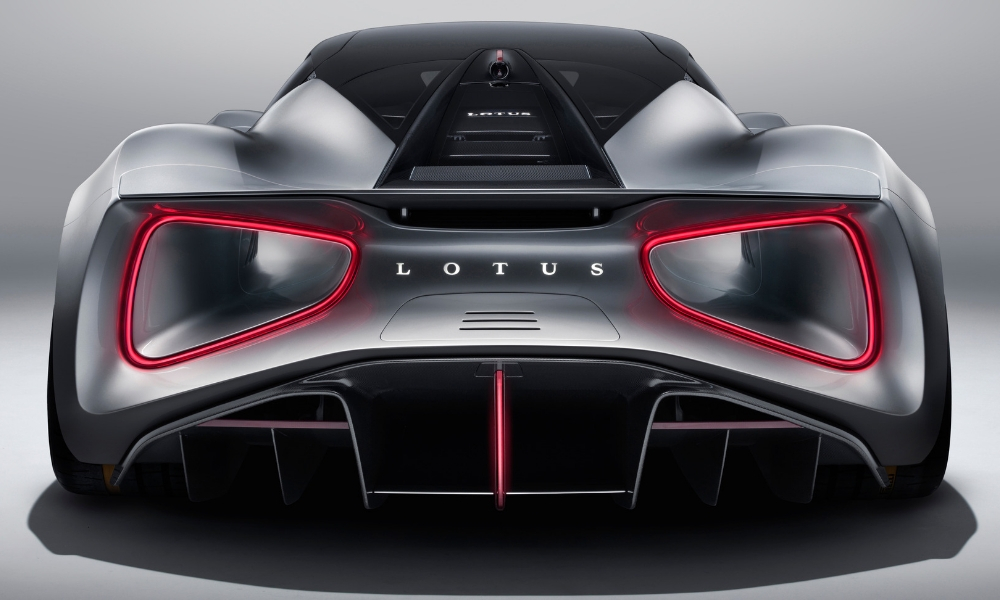 Anyway, with all that power you have to keep the Evija from launching into space. That’s no small task, so the hypercar uses all kinds of trickery like a full carbon-fiber chassis that’s one continuous piece, a rear diffuser that’s part of the chassis and stretches from the B-pillars to the tail, an active rear spoiler, plus an F1-style Drag Reduction System. There are even cameras that extend out on wings instead of side mirrors.

And yeah, the Lotus Evija looks pretty crazy as well as really cool. At a time when car design has arguably become boring, this thing really strikes out in a different direction. Instead of putting the battery pack in the chassis like everyone else these days, Lotus stuck it mid-ship behind the driver and passenger. 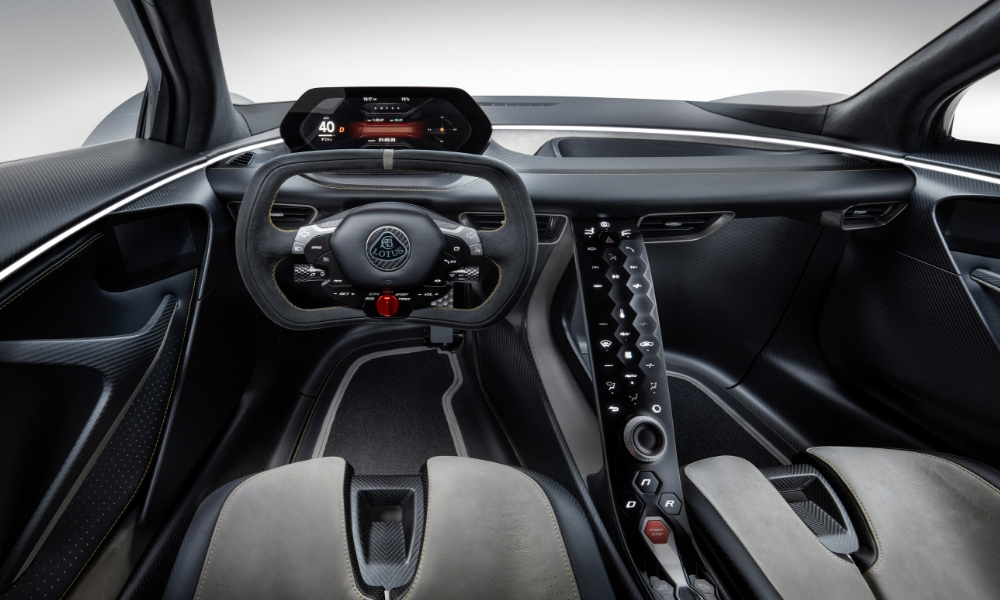 There’s plenty more to love about the Evija, but just know this shows Lotus is back in a huge way, and that’s a great thing.