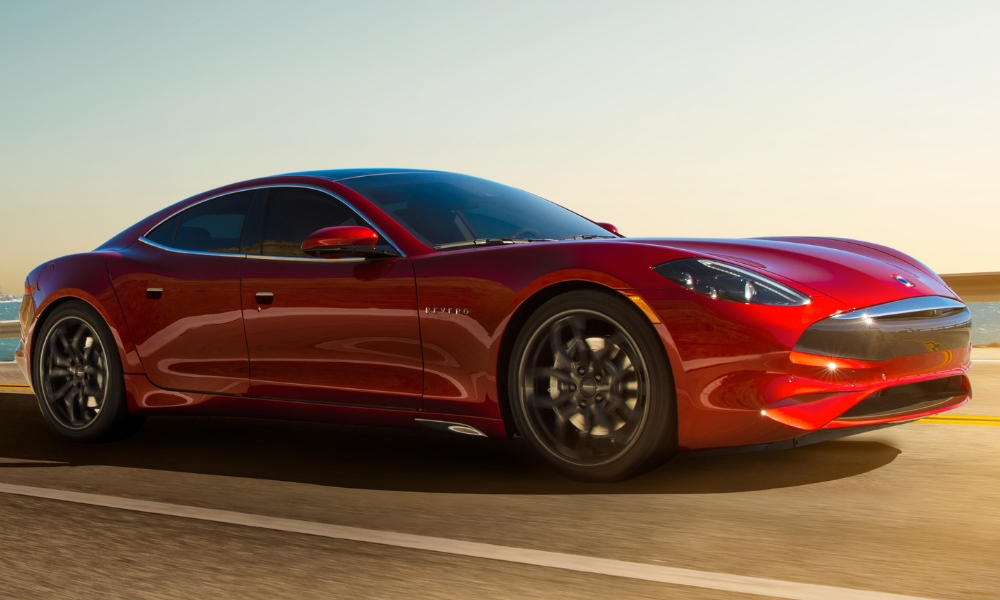 Karma used the Auto Shanghai 2019 show to reveal its New Dawn or two concepts and one production vehicle. They’re supposed to showcase the current, short-term, and long-term direction of the California automaker.

The production-ready 2020 Karma Revero GT shows off a greater level of refinement versus the current version. According to Karma, a combination of improved engineering and manufacturing processes make the car all-around better. For example, the revised dual motor powertrain allows the car to do 0-60 in 4.5 seconds, exactly one second faster than before. A BMW TwinPower three-cylinder engine acts as a range extender, so you don’t worry about becoming stranded where electric car chargers aren’t plentiful. 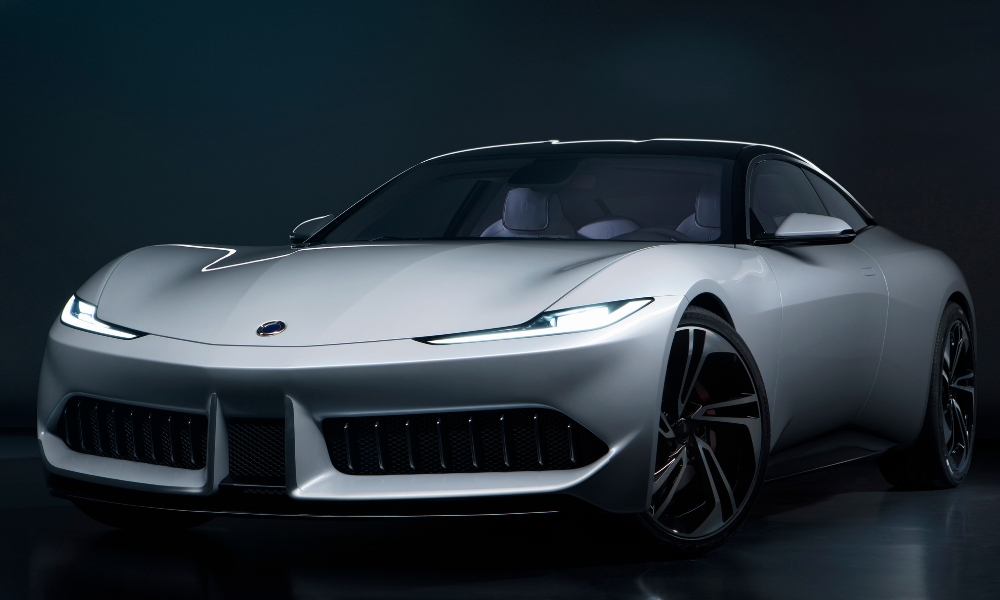 Second was the Karma Pininfarina GT, a concept the automaker and coachbuilder have been teasing for a little while. To create it, the two partners started with a 2020 Revero GT, retaining most of the engineering but completely revamping the body and interior. It’s the first time Pininfarina has collaborated to create a GT. The result is a thing of beauty and grace, showcasing what we can expect from the partnership between these two companies. 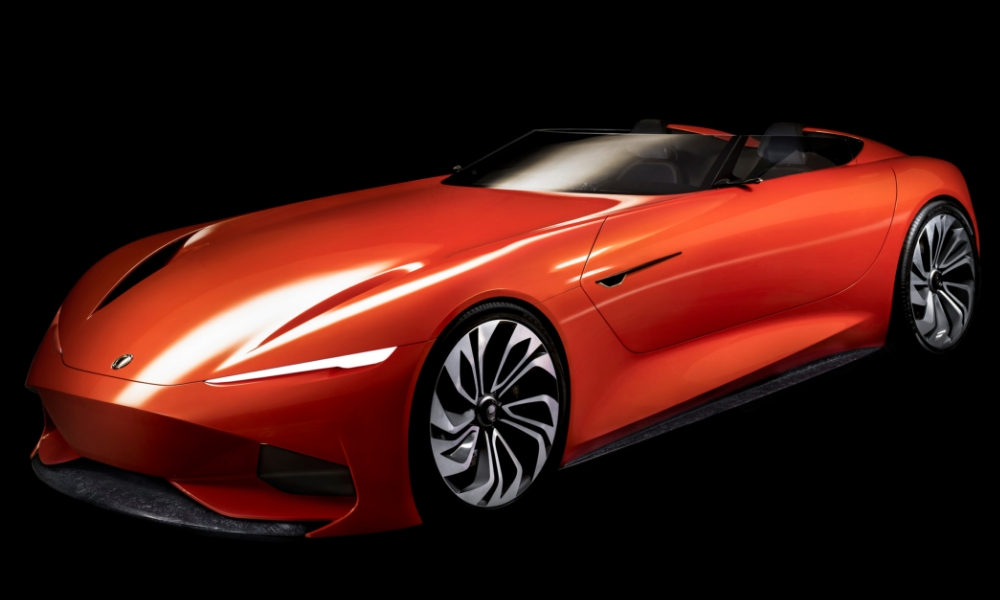 For the third car, Karma presented the SC1 Vision Concept, which is ostentatious in every way you’d anticipate for a halo concept vehicle. It’s supposed to demonstrate how Karma will embrace full electrification in the future plus some unspecified customization options. The car features 5G connectivity plus an infotainment system that reacts to touch, voice commands, eye movements, as well as taps on the touchscreen.