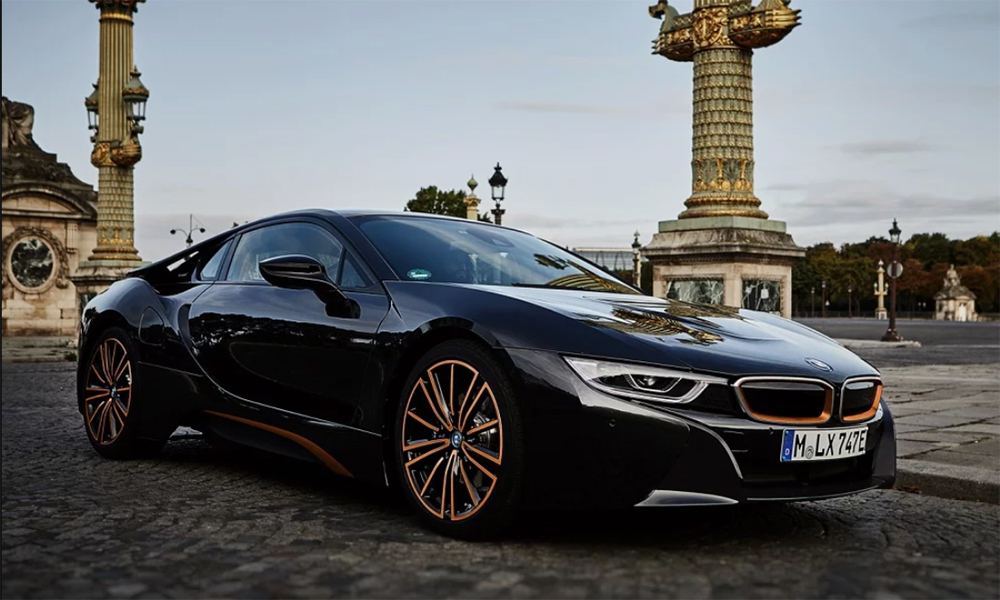 The end of the line has come for the BMW i8, the hybrid supercar that never could find its place in the world. It was like that genius kid who majored in philosophy, wrote brilliant research papers, failed to go on for a Ph.D. and then started working at that cell phone store in the mall. There was so much potential with the BMW i8, but it was utterly wasted.

Production of the i8 will cease in April, after a run of about six years. BMW says the move will free up resources for electric models like the iX3 and i4. Really, this is about pulling your weight, and the i8 wasn’t cutting the mustard.

If you really want that new i8, better hurry to your local BMW dealership and put in your order. You probably won’t have much competition to get one.

The life of the BMW i8 has been pretty convoluted. Most people have forgotten that back in 2009 it started as a turbodiesel concept. Then it showed that even with dramatic styling, a tepid powertrain could really kill the fun.

Most people will barely notice the BMW i8 is gone, if they ever knew what it was. Unfortunately, the car never captured the public’s imagination or attention, and now it’s time to move on.

Continue Reading
You may also like...
Related Topics:BMW, BMW i8, Featured, Hybrids