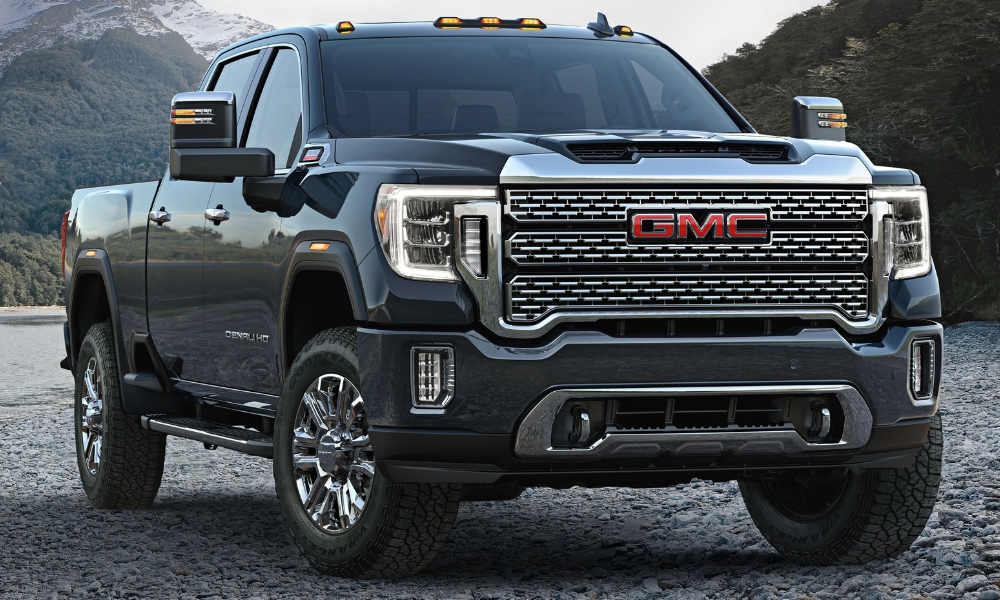 About 160,000 Chevy Silverado, Silverado LD, GMC Sierra, Sierra HD, and Sierra LD trucks from the 2014 to 2019 model years have been recalled in Canada but not the United States. The problem is a potential fire risk tied to the rear defroster circuit, which can overheat.

Before you panic, know this recall is only for pickups with the power rear sliding window, so the nicest models. Plenty of those same trucks were sold in the U.S., but a recall on this side of the border has been issued and so far there’s no indication one is coming.

GM told Automotive News these fires are actually really rare, like that’s supposed to make Americans just calm down. Apparently, the automaker could only uncover incidents of smoke and melting, but no actual vehicle fires when it investigated.

There is a factor making the Canadian recall a priority: weather. It’s cold up north, so people understandably run their rear defroster more. For areas in the U.S. that are equally as cold, for now you’re out of luck.

Just so it’s clear, there’s actually no fix ready for this Canadian recall yet. One’s coming, but it’s not really clear when that will be. Maybe by then a recall for the cold parts of the U.S. will be issued?