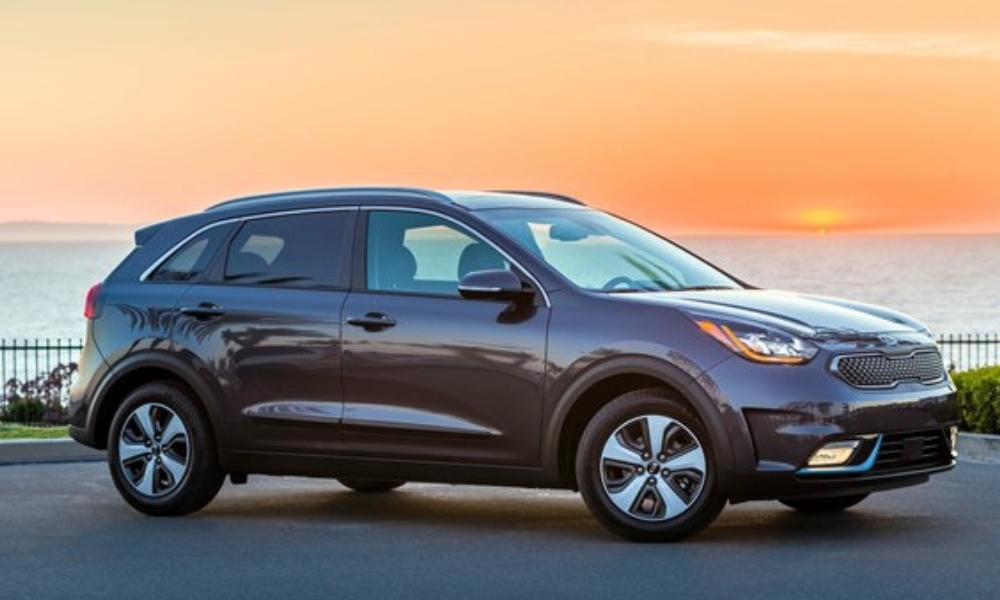 If you want to cut down on combusting gas, the whole idea isn’t to burn your backseat passengers in the process. That’s apparently a problem with the Kia Niro Plug-In Hybrid, thanks to a faulty part in the power relay assembly that sits directly under the seats.

Kia has issued a recall for 27,030 2017 to 2018 Niro Plug-In Hybrids since the main relay might not maintain enough of a connection between its contacts. That could result in increased electrical resistance, overheating the system and warming up the rear seats beyond what anyone would ever want. A warning light might illuminate on the dash, so you could stop the vehicle and shoo your passengers out. Comforting, I know.

While the idea of cooking your passengers doesn’t sound fun, this faulty part could spark some other issues. For example, the Niro Plug-In Hybrid might not start at all, leaving you stranded.

The good news is Kia estimates only about 1 percent of the recalled vehicles are actually faulty. Rather than guess which ones are, it will have dealers inspect and fix each one.

Notifications of the recall are slated to be sent out November 16. In the meantime, maybe keep a thermometer inserted between the rear seat cushions?