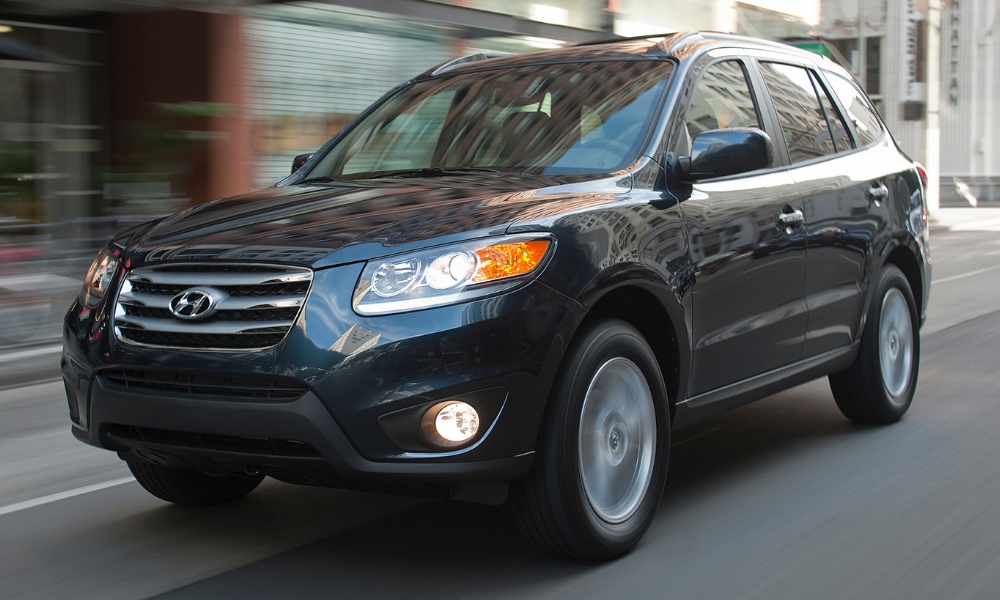 No matter how much Hyundai and Kia try to stamp out negative news about engine fires, the situation just keeps getting worse. Especially Hyundai, which has tried to get out in front of the issue, releasing a special press release and playing damage control to ensure it’s doing everything right to correct the problem.

Then the Associated Press ran an article that cites the Highway Loss Data Institute, which concluded some Kias and Hyundais experience twice the non-crash fire claim rates as similar vehicles. This comes after a recall of 168,000 Kias and Hyundais for possible fuel leaks, which actually was caused by improper repairs from a previous recall. That will surely make car owners a little peeved.

Back to the car fires: info from the Highway Data Institute’s study is now in the hands of the National Highway Traffic Safety Administration. There’s already an active investigation being conducted by NHTSA into the issue, but the investigation has slowed thanks to the partial federal government shutdown.

Both Kia and Hyundai say they’re cooperating with the investigation. That’s the smart path to take, but the PR damage has likely already been done.