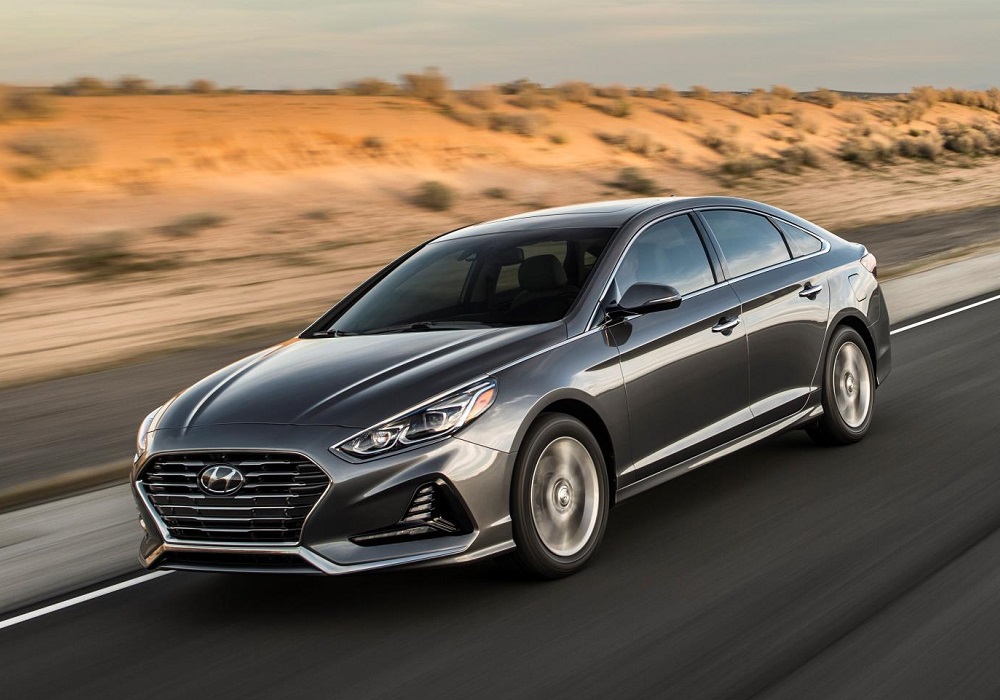 It seems like just about every vehicle gets recalled these days. The reasons can range from airbags that shoot shrapnel into your chest, to seemingly minor problems like frame bolts shearing. Why recalls are so common is the result of several factors, but that’s a discussion for another time. More importantly, iSeeCars conducted a study about vehicle recall rates, and the results are quite interesting.

Keep in mind that recall rates can indicate the quality of a vehicle. Lots of recalls means it probably wasn’t made well, which is a no-brainer.

Landing at the top of the list for the highest recall rates was the Mercedes-Benz C-Class. Get one of those if you like sitting at the dealership waiting for yet another thing to be corrected/fixed on it, oh and if you like dealing with recalls, too. The GMC Sierra came in second, then the BMW 3 and 4 Series. The Dodge Durango and Nissan Pathfinder rounded out the top five.

If you don’t like recalls, perhaps you should buy a Hyundai Accent. It had the lowest recall rate. Second was the Chevrolet Equinox, then the Toyota Corolla, Honda Civic, and the Honda CR-V. You’ve been warned, so shop accordingly.